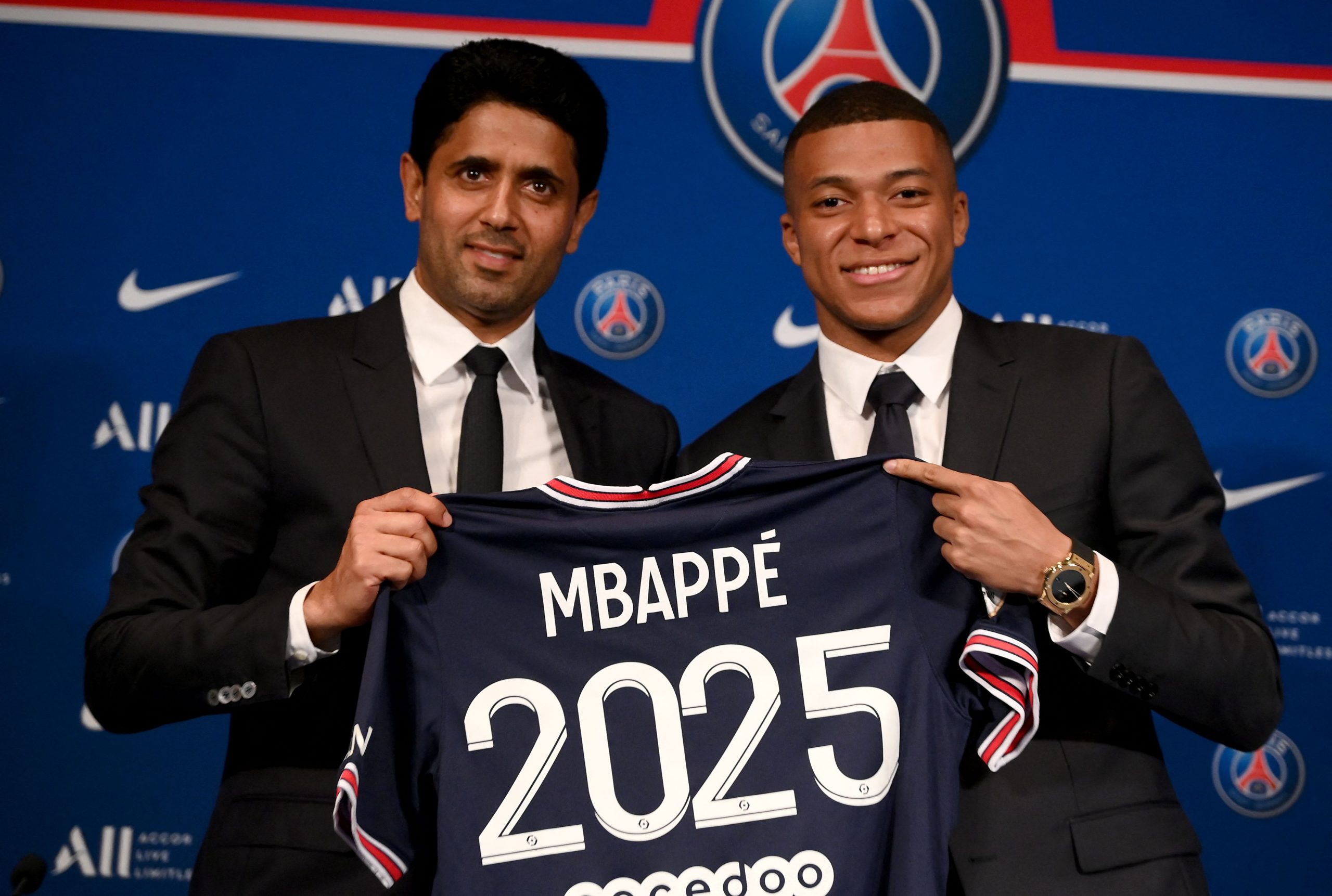 Speaking to El Chiringuito Real Madrid president Florentino Perez didn’t close the door on a future move for Kylian Mbappé (23), who decided to renew at PSG instead of moving to the recently crowned European champions.

In the interview, transcribed by L’Équipe, Perez said, “Mbappé had a dream. We tried to sign him last summer. We had to wait a year. He continued to want to come and then 15 days before, everything changed because of political pressure and for economic reasons.”

Real Madrid’s president continued, “I didn’t see the same Kylian that we wanted. I can’t imagine the King of Spain calling a player. That influenced him a lot. The Mbappé that doesn’t want to participate in sponsorship operations isn’t the Mbappé I want. No player is above the club. Personally, I believed in the Mbappé that had a dream.”

Despite criticising the French international’s decision, Perez did, however, leave the door ajar for an arrival further down the line. “I have never said that it was finished forever between Kylian Mbappé and Real Madrid. A lot of things can change in three years.”