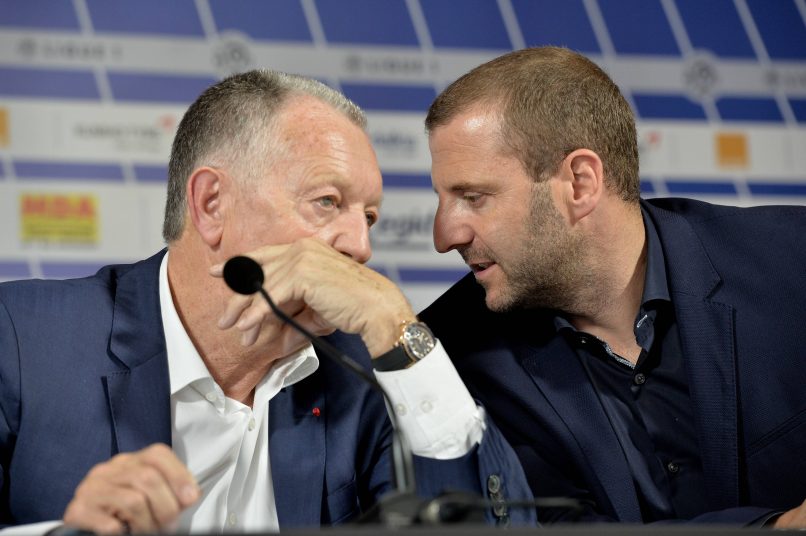 In speaking to So Foot, Rennes sporting director Florian Maurice discussed the difference between his job at Rennes, his former club Lyon and those of other sporting directors at major clubs, explaining: “A 17-year-old Ecuadorian player, who we will have seen once on video, will have already been seen ten times by Manchester City, we can’t compete.”

It’s still strange to think that a club like Lyon doesn’t have a well-developed recruitment unit. Is this a general problem in France generally?
“With Lyon, as with Rennes, you don’t need 50 people – there’s only one club to manage. For example, the City Group have five or six clubs, it’s different. For me, it’s useless to take a large group to watch games, especially with what we have in place today. All players are covered, we have data that allows us to filter as much as possible and avoid unnecessary travel. Before, I travelled to see a player only to wonder what I was doing there. I don’t want that for my recruiters. A 17-year-old Ecuadorian player who we will have seen once on video will have already been seen ten times by Manchester City, we can’t compete.”

But the likes of Jérémy Doku and Kamaldeen Sulemana, courted by major European clubs, ended up signing for Rennes. Doesn’t that prove you can compete?
“It was a special situation that allowed us to sign Jérémy Doku. We were playing the Champions League and we had the means to pay a larger sum at a complicated time for other clubs. But what are the big European clubs waiting for? To see what a youngster like him can do in the Champions League. I spoke about it one day with someone from Juventus on two or three Lyon players. He told me: ‘Florian, I prefer to be sure of my investment and spend €60m rather than spending €20m without knowing what a player is worth at the top level.’ Rennes is also a stepping stone for those clubs. Seeing Eduardo Camavinga leave for Real Madrid, even if he came from our academy, shows that we have the capacity to develop young players. When we won the duel with Ajax for Kamaldeen Sulemana, that was a great satisfaction for me, it shows the club is progressing.”

Was Juninho’s arrival as Lyon sporting director a turning point in your relationship with your former club?
“To be honest, I learned that Juninho was going to be appointed on the day he arrived. I would’ve preferred it to be otherwise. I’m not saying that I should have been given the job, but I would’ve liked someone to talk to me about it. When you’ve been working like crazy for a club for ten years… From that moment on, I think I lacked their consideration. I would have liked someone to call me to tell me about the project, about my future relationship with Juninho. I didn’t get that. I understood that I could no longer go any further at Lyon. I spent eight months with Juninho, I have no reason to blame him, it was the president’s choice… When Rennes called me, it was normal for me to consider the move.”