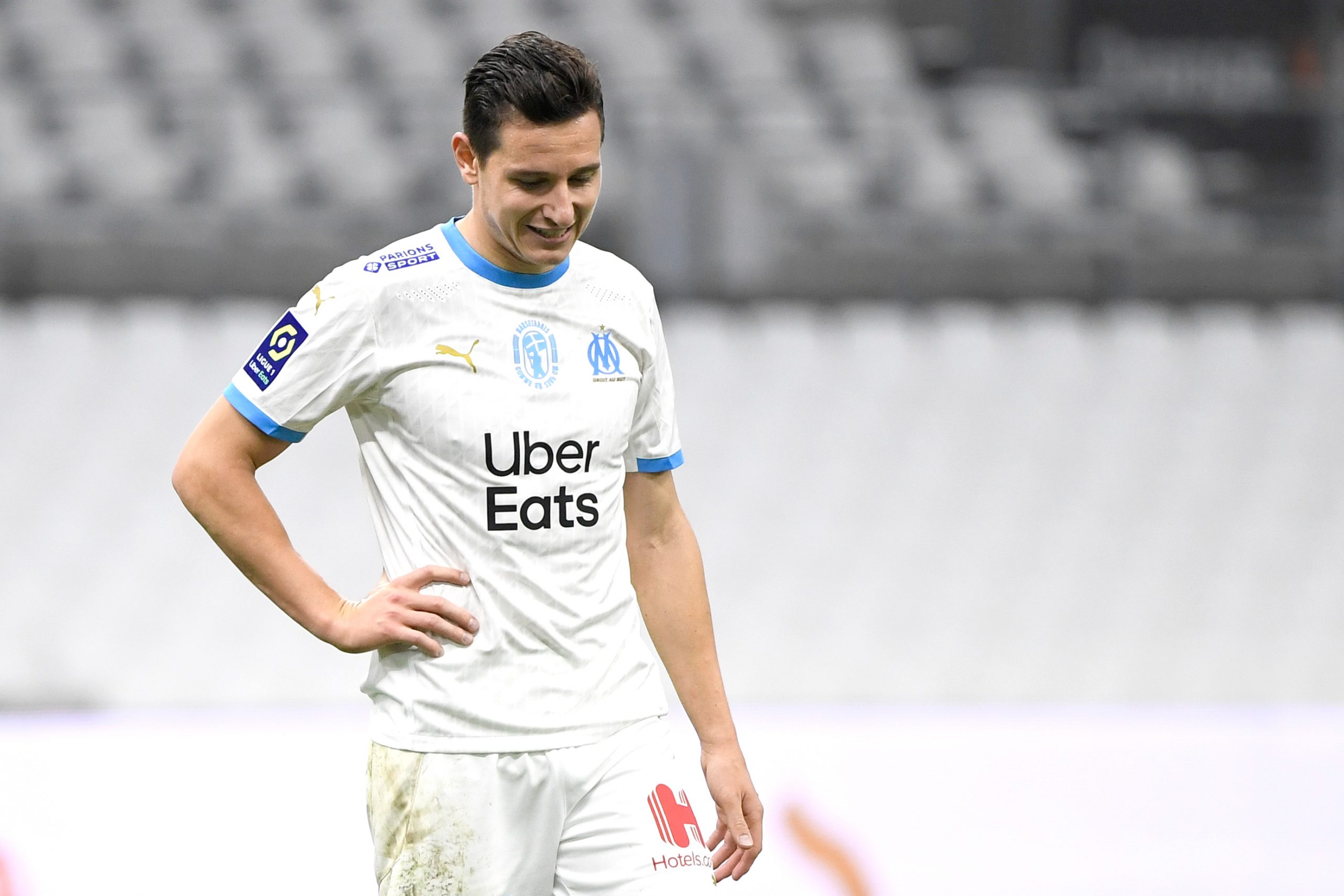 Following his interview with RMC Sport on Friday, Florian Thauvin has been caught up in a controversy over comments he and journalist Jean-Louis Tourre made when the microphones were believed to have been cut. These remarks have been transcribed by Eurosport.

Having spoken about his depression during his time at Marseille, Thauvin expressed his happiness with his son’s multilingual upbringing in Mexico. “I couldn’t say it during the interview but just for my son, imagine he’s two years old now. He speaks French at home with us, Spanish with the nanny and he’s at the American School. It’s mad, just for him.”

To which Jean-Louis Tourre replied, “In truth, you couldn’t imagine bringing him up in Marseille? In the middle of all the nutters?”

Thauvin, while not repeating the comment, did not disagree either. “To be honest, I can’t say that publicly, but it’s true when I had the extension offer from Marseille, they made a huge effort, with a mad contract. Longoria and Sampaoli did everything. But I said to myself, it’s not possible for my son to go to school in Marseille like that. Even my wife and I had had enough.”

With the mayor of Marseille taking to Twitter to defend his city, Thauvin did the same to apologise for his remarks. “I’m really disappointed, gutted, I see it as a betrayal, because we don’t reveal a private conversation publicly. What’s more important for me is to come back to the subject, especially the comments that the journalist made, with which I do not agree and which are unacceptable. I made a mistake because I did not react. I should have reacted immediately and defended us. For that I offer all my apologies to all the people of Marseille.”

Journalist Jean-Louis Tourre also apologised via Twitter. “It was of course not meant to be broadcast. I regret the word ‘nutters’ to describe the people of Marseille.”