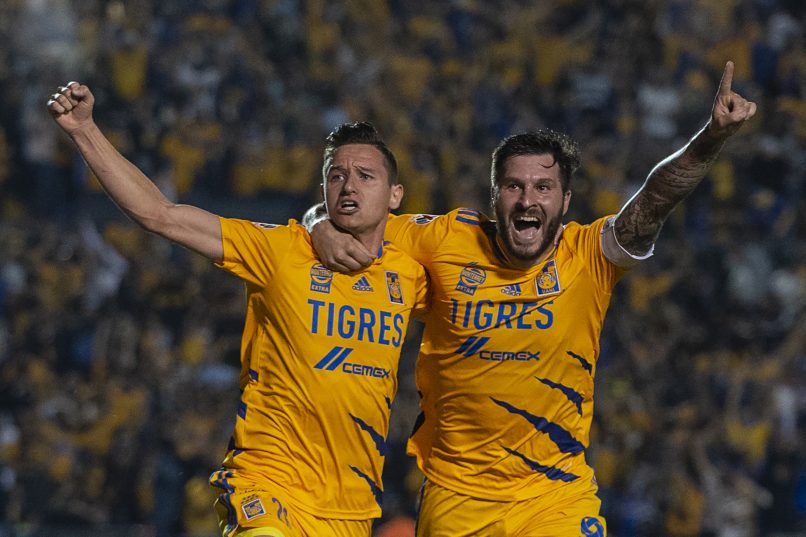 Following his move from Marseille to Mexican side Tigres last summer, French international Florian Thauvin (29) spoke to L’Équipe about his teammate and compatriot, André-Pierre Gignac (36), also known as ‘Dédé’. Arriving at Tigres six years before Thauvin, Gignac has left a fundamental mark on the Mexican side. Having made 36 appearances with the French national team, and won two League Cups with Marseille, Gignac led Tigres to the CONCACAF Champions League trophy in 2019/20.

“For a little while, the supporters have been calling me ‘El Principe’ [The Prince] because Dédé is ‘El Rey’ [The King]. I also have a song. A month ago, I saw a report: one family named their son Florian. But I still don’t have any tacos named after my like Dédé, or fans tattooing my face on their body like him!”

“French people don’t understand what Dédé represents, not only at Monterrey, but across Mexico. He’s the best French ambassador! The Mexicans love France and are proud to have French players who are succeeding in their league and their country. Dédé is a living legend at Tigres. The top goalscorer in the history of the club (164 since 2015), the best player, but also the standard-bearer for the league. Even our opponents respect him. People are mad about him. He leaves a huge mark. And he’s not finished. I hope we will share more moments together.”