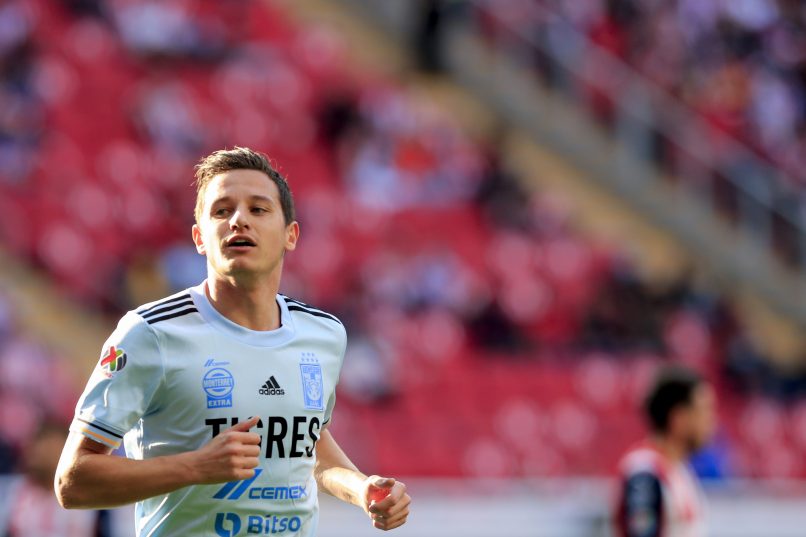 Following his free transfer to Mexican side Tigres, French international and 2018 World Cup winner Florian Thauvin spoke to L’Équipe about his departure from Marseille last summer. The 29-year-old also discussed the impact of compatriot André-Pierre Gignac, who has been with the Mexican club since 2015.

I was on the verge of extending my contract. Pablo Longoria did everything and I still thank him for it. He would have deserved my renewal, given his investment. But I had done my time at Marseille. I would have had to have been 100% in my head to stay at OM. That was no longer the case. My motivation was no longer total. I felt it internally. I was being called elsewhere. I needed a change at 28 years old. I had already made my dream of playing for Marseille come true. It’s also good for the club to turn over a new leaf.

On the influence of André-Pierre Gignac:

The management knew that I was at the end of my contract at Marseille. They wanted to look into it. Dédé [Gignac] initiated the contact. I still hadn’t made my decision and it was getting close with AC Milan and OM were still there. There were regular exchanges with Milan since October. The negotiations had developed a long way but they took time. Dédé told me that his president absolutely wanted to recruit me. Deep down, I think I was waiting for an experience like this. Dédé opened my eyes to Mexico.