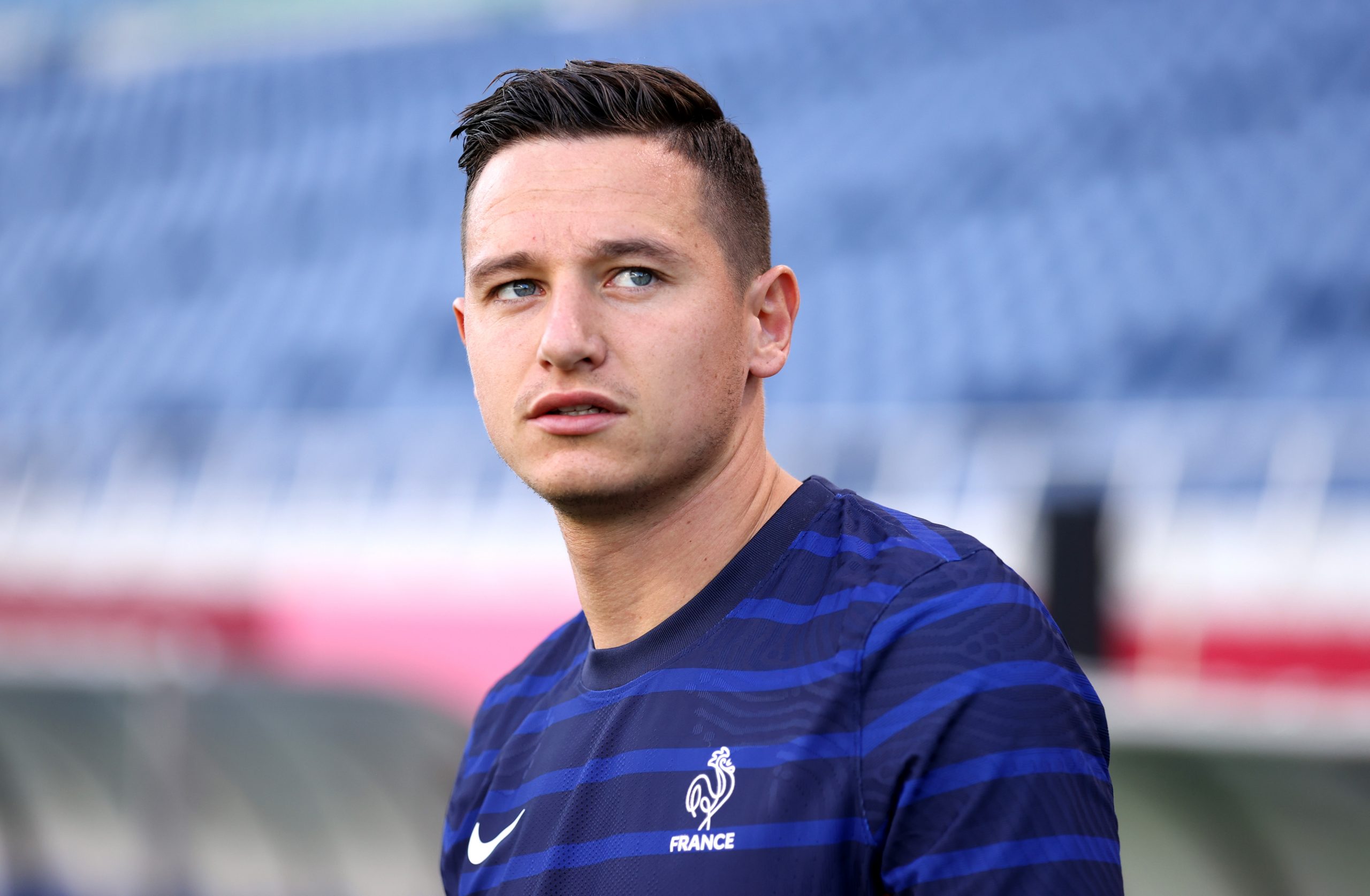 In speaking to French football programme Rothen s’enflamme, which is broadcast on RMC Sport, 2018 World Cup winner and former Marseille player Florian Thauvin revealed on Friday his poor mental health towards the end of his time at OM, and how this contributed to his decision to join Mexican side Tigres last summer. His words were transcribed by le10sport.

“I had to take many things into account. The first was that I was coming to the end of my contract with OM and I had a choice to make, whether it be a sporting one or a personal one. What you have to know, that signing for Marseille was a childhood dream. So I had made my dream come true and I’d had the chance to become world champion at the time, when I was with Marseille. The second thing is that I had spent seven years at Marseille. It’s an extraordinary, magnificent club, but it’s also a hard club. There’s a huge amount of pressure on a daily basis, I had some difficult moments, especially psychologically where certain things were hard to swallow.”

“It’s a constant pressure. It’s a club that is very often front and centre, so there is a requirement to get results, a pressure on the part of people like you, Mr Jérôme Rothen, the media and then the supporters. It’s an emotional rollercoaster, it’s a club that has great passion. When you play well one week, you’re the best player in the world and the next week you’re not even worth putting on the pitch. These are the kind of things that I struggled with and that continued over many years and at a certain point I lost this passion. A sort of depression? Yes, we could talk about it at length, but I consulted a psychological therapist. Yes, for a certain time it was a kind of depression because you’re down in the dumps and that’s where depression comes from.”

“What was important for me was to find that passion for football again, the passion you have as a kid, where you don’t ask questions, where there’s no worries in the changing room, where there’s a family environment, a bit like we had at Bastia. It’s also things like that that are important to me. And that’s what I’ve found here (in Mexico). The changing room is one big family. When training finishes, we have a barbecue on the pitch all together, our kids come to training: we train on one part of the pitch and they play on the other. It’s another context and another mentality. You experienced it too Jérôme, in Europe, in the changing rooms, it’s every man for himself and it’s hard. I spend a good number of years at Marseille and I didn’t want to do any more.”