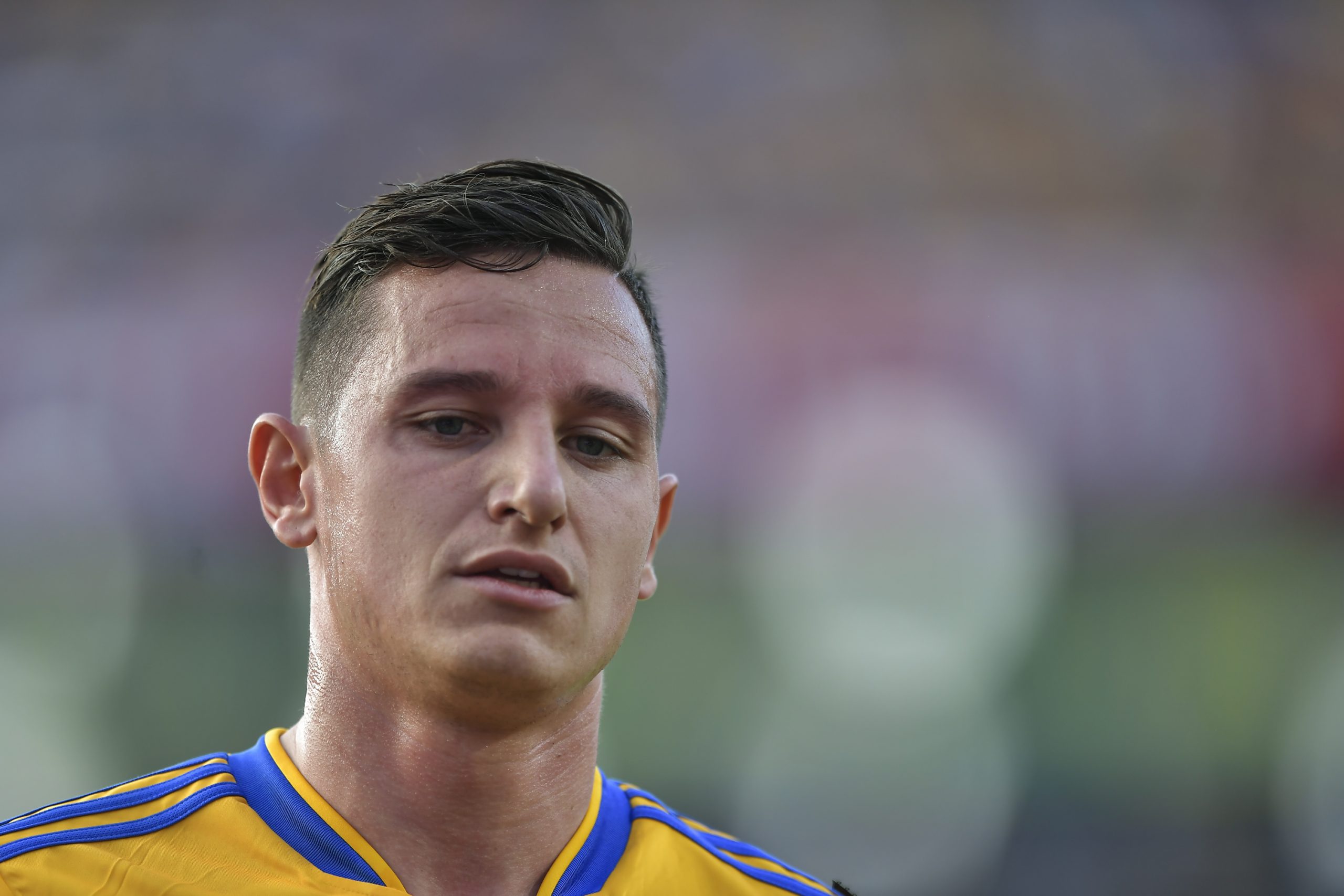 In a recent documentary on Canal+ covering his move to join André-Pierre Gignac at Tigres this summer, Florian Thauvin has confirmed that he was originally set to move to Milan.

The 29-year-old’s Marseille contract had expired at the end of the season, and he had been in contact with the Rossoneri for a potential move across the Alps, but instead moved to Mexico to join up with his former teammate.

“My future was meant to be at Milan. What happened was that it took time because they didn’t know what their budget would be for the next year. They didn’t know if they were going to be in the Champions League, and they had important players to tie down. They asked me for some time. When we got to April, I didn’t want to wait anymore.”