Florian Thauvin: “The Mexican league is the sixth best in the world.” 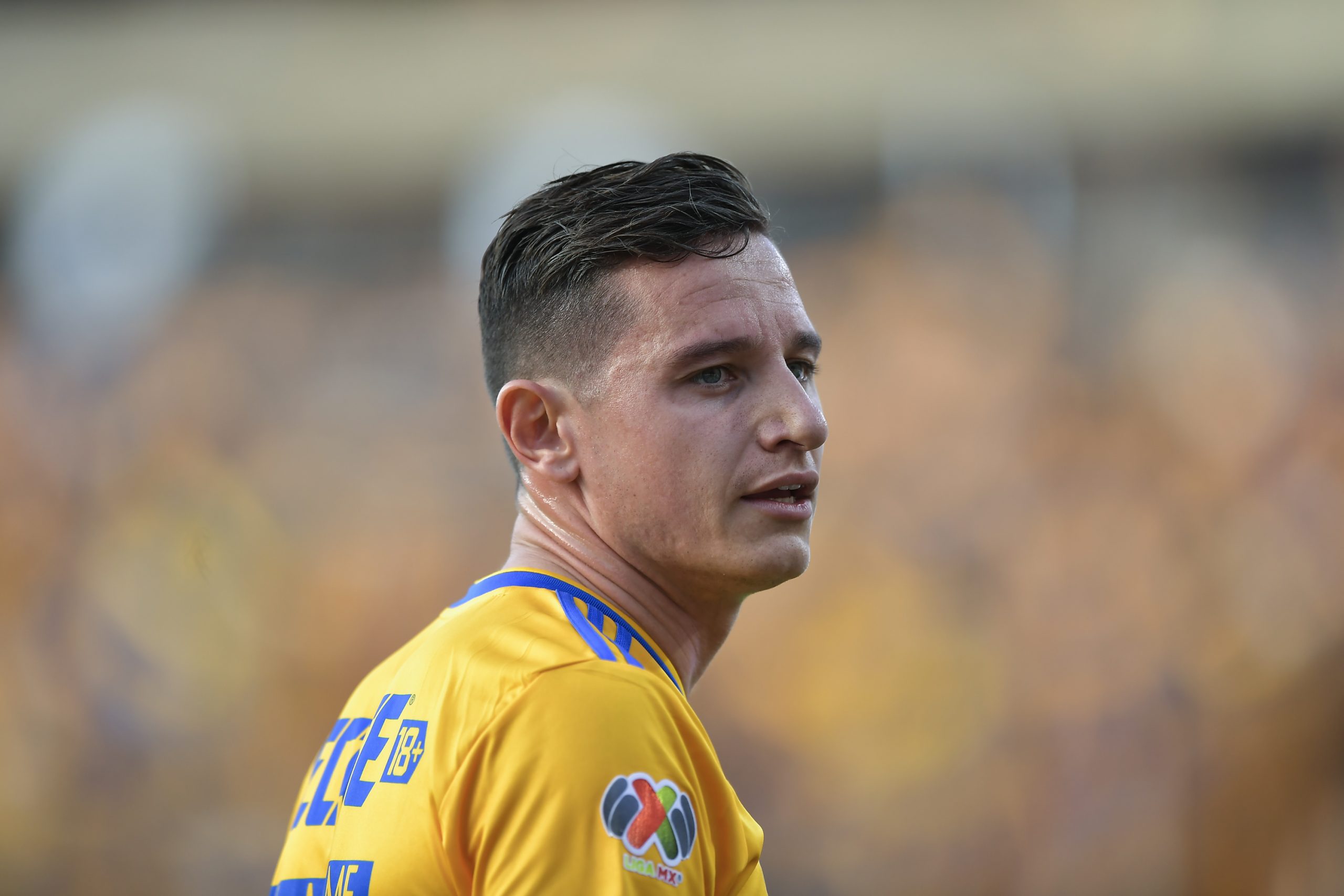 Following his departure from Marseille last summer, French international Florian Thauvin (29) spoke to L’Équipe about his new life in Mexico, playing for Tigres.

What surprised you when you arrived at Tigres?

This competitive spirit, all while cultivating a family identity. At the end of training, in our stadium, just next to the pitch, we have barbecues! Our kids sometimes come with us. There is a professional side with an amateur spirit in the friendly sense of the word. It reminds me a bit of Bastia at the start of my career (2011-2013). The supporters are kind and not oppressive. There is a huge amount of respect. They encourage us all the time, even more when we’re behind than when we’re winning. Their slogan is “present in victory but more so in defeat.” The atmosphere and the passion symbolise the very essence of football. I wanted that after my seven seasons at Marseille.

On his status as World Cup winner:

They’re very proud to have a World Champion, and a French one too! I think that I’m the first at the club and even the first to still hold the title to play in the Mexican league. My choice moves them. That’s also why they didn’t let go of me or criticise me when I struggled at the start.

On the perception of the Mexican league in Europe:

I would love to organise a match between OM and Tigres! With Dédé [André-Pierre Gignac], these are our two clubs. I would also love to change the French view on Mexico. It drives me crazy when I hear people saying that we went just to peter out in Mexico, that it’s an ‘exotic’ league! It’s a lack of culture and a lack of respect. La Liga MX is the sixth best league in the world, behind the Top 5 European leagues. At Tigres, there are guys who played at Villarreal, Porto, Sevilla. There are Mexican, Argentinian, Brazilian and French internationals. We have one hell of a team. With the French Olympic team, we were routed by the Mexican team (4-1). Last year, Tigres went to the final of the Club World Cup against Bayern Munich (1-0). Which was the last French team to reach that level? None!

Florian Thauvin dreams of a return to the French squad