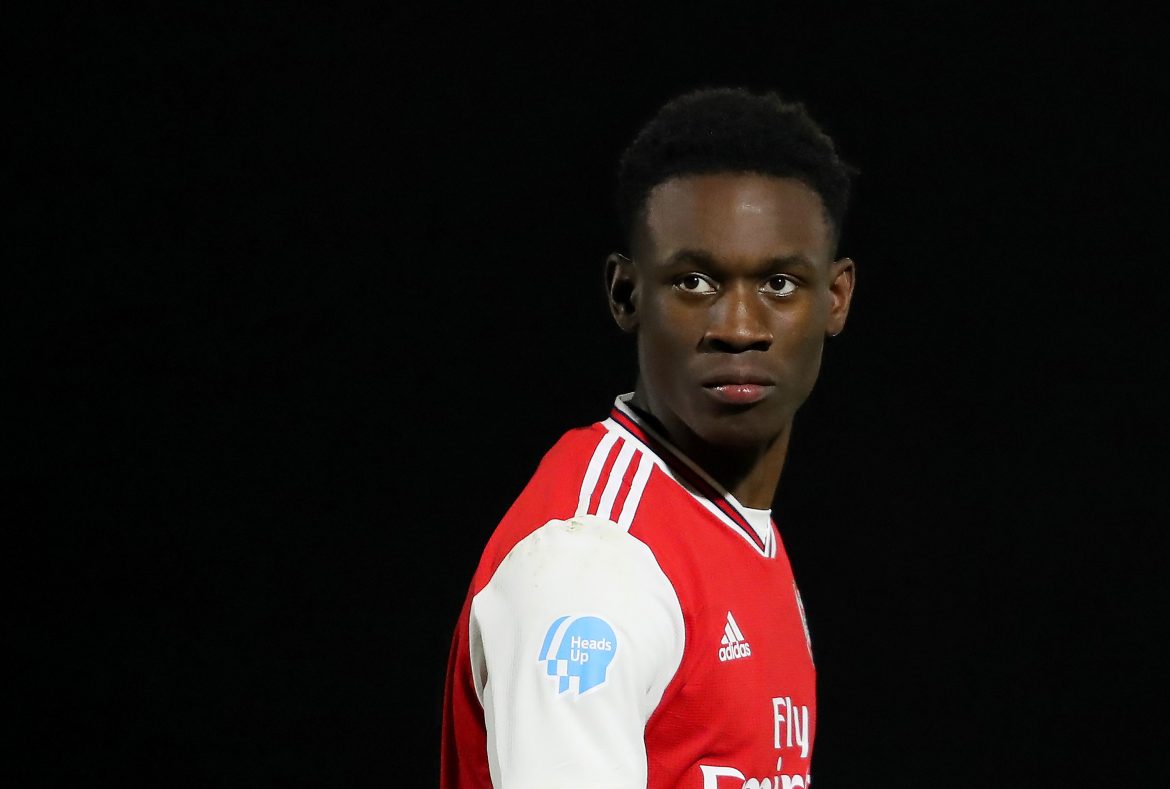 Speaking to L’Équipe, Stade de Reims’ on-loan Arsenal forward Folarin Balogun (21) didn’t commit his international future to the Three Lions, nor did he commit his long-term future to his parent club.

Balogun has played for England from U17-level through to the U21s. He has scored six goals in 11 goals for the latter. However, he has also featured four times for the United States U18 team, scoring twice in four appearances. As he is yet to play for the England senior side, he is free to opt to play for another country should he wish to.

“Above everything, I feel English, but I also have an American side, because I have family in New York and I love going there. I have my grandmother and cousins in Lagos (Nigeria), even if I haven’t been there since I was very young. My mother sometimes speaks to me in Yoruba and it is important to me,” said Balogun.

He continued, “Just like my future at club level, I am not closing any doors regarding international selection. All options remain open.” Balogun’s current Arsenal deal runs until 2025.

Folarin Balogun: “Arsenal is my family!”