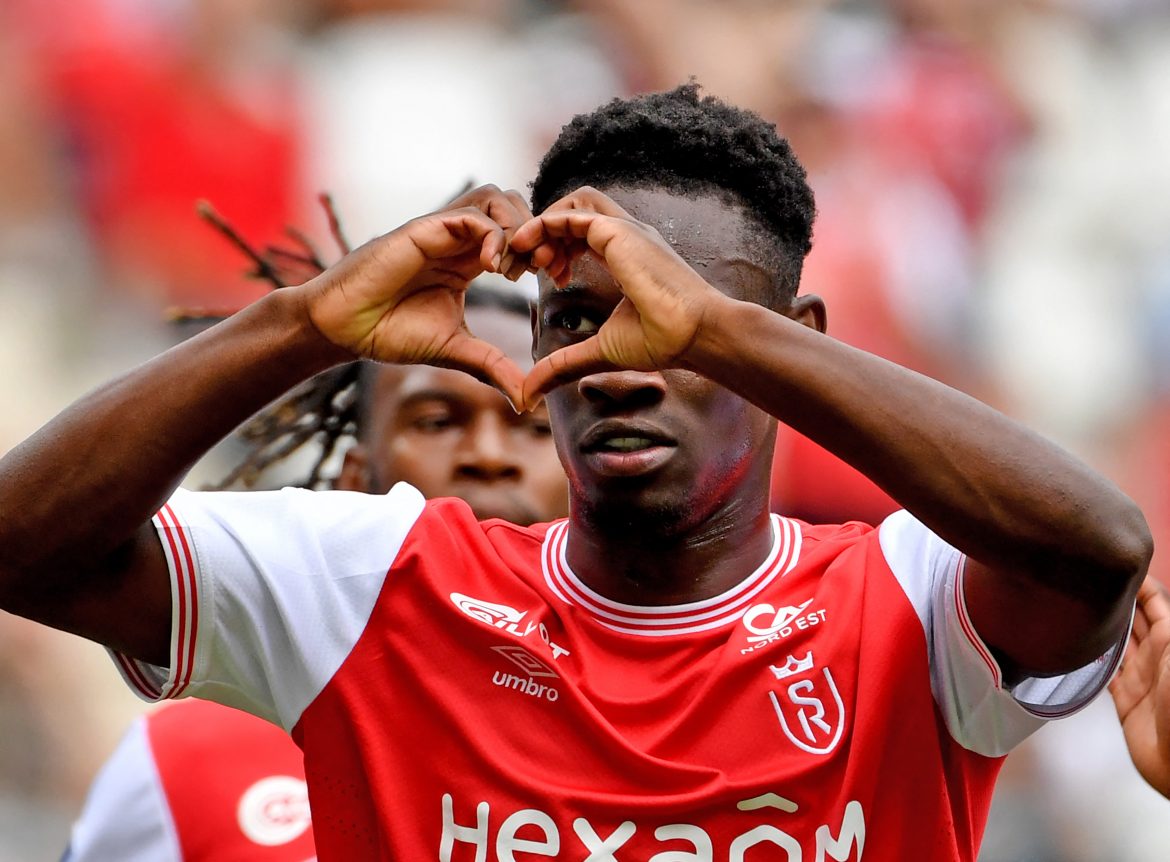 In an interview with L’Équipe, Folarin Balogun (21) on loan at Stade de Reims from Arsenal, said that he was unsurprised with how quickly he has adapted to Ligue 1.

In his first 11 appearances for the club, he has scored six goals and registered one assist, but the Arsenal man isn’t surprised to have hit the ground running. “I am not surprised to be performing well. I am frustrated when I’m not playing consistently. I had many obstacles to tackle when I first arrived,” he began.

“In the beginning, I lived in a hotel with Junya Ito, who arrived just before me and with whom I’ve developed a very good relationship both on and off the pitch. I was also disconnected from my family and friends, but Miguel (Comminges, sporting co-ordinator at Reims) and Marshall Munetsi (Zimbabwean midfielder) helped me quickly settle in. I also studied Reims’ style of play, and I knew it was crucial to be super clinical, given the small number of chances that we create,” he continued.

Ronaldo: “The biggest pressure will be on Neymar”

Branco Van den Boomen “In terms of passing, few are as good as me.”