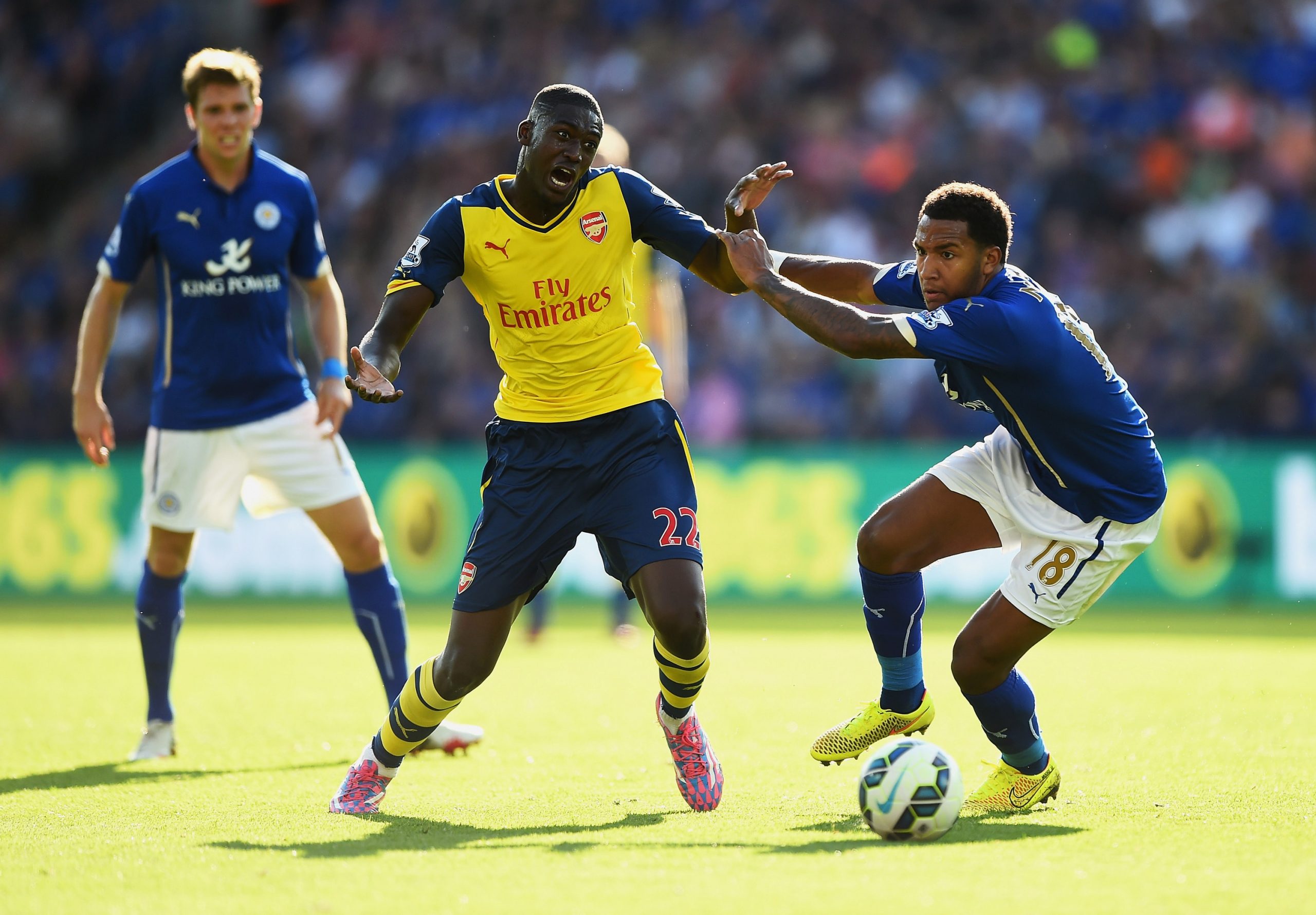 Former Arsenal, Crystal Palace, Toulouse and Auxerre forward Yaya Sanogo (29) is in advanced discussions to join Moroccan side Raja Casablanca on a two-year contract, according to Goal.

Sanogo is a free agent following the expiry of his contract with Championship side Huddersfield Town last summer. The nomadic French forward, who featured eight times for the France U21 side is looking to join the eighth side of his career, which has seen him move between the Eredivise, the Premier League, the Championship, Ligue 1 and Ligue 2.

He hasn’t played since leaving Huddersfield at the end of the 2020/21 season, and during his final season in Yorkshire, he only managed nine appearances and failed to score.

Moroccan side Raja Casablanca are now offering him a route back into football. He is in “advanced discussions” with the club and has already received an offer of a two-year contract.