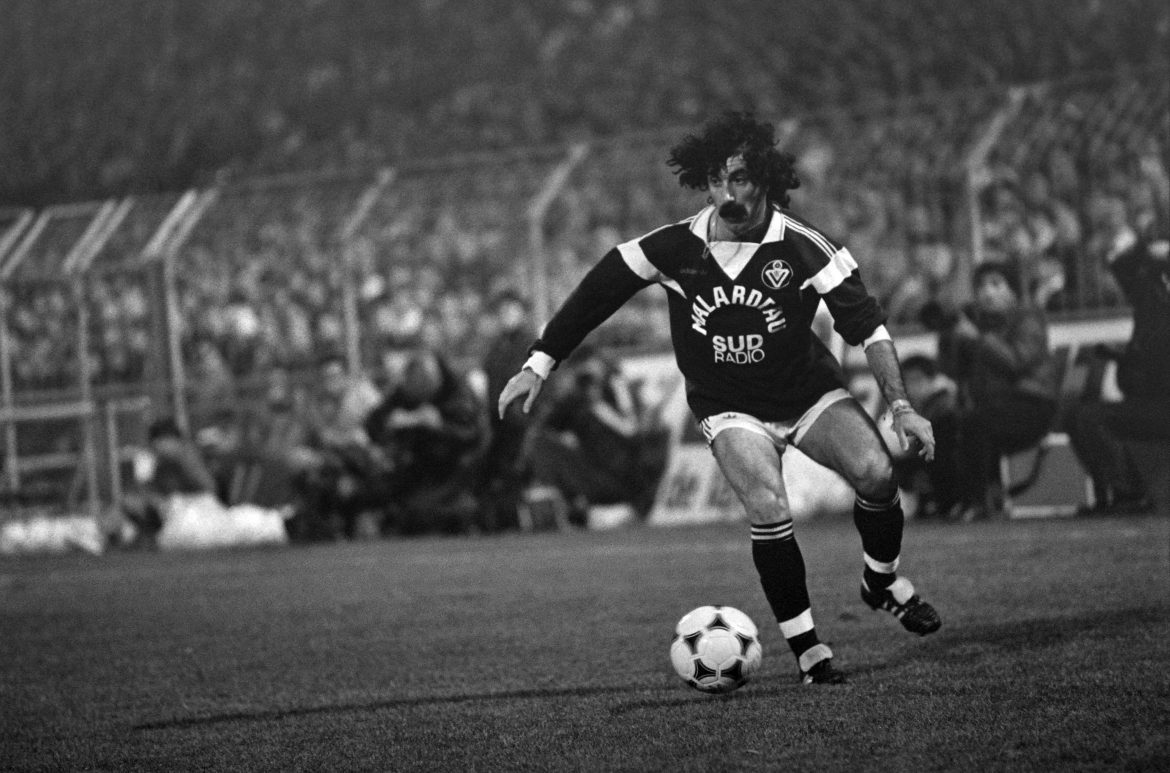 Benfica have this morning announced the passing at the age of 63 of club legend Fernando Chalana, who also left his mark on French football in a three-year spell with Bordeaux.

The winger spent 13 seasons with the Lisbon side, winning six league titles as well as the Portuguese cup on three occasions. During his time north of the Pyrenees, he was at Les Girondins during their golden era and won two Ligue 1 titles in his three years at the club.

He would nevertheless only make 22 appearances during his entire time there, scoring once as injuries blighted his French experience. Chalana was affectionately known as Chalanix from his imposing moustache resembling that of Asterix.

Chalana had over the last few years been the victim of a neurodegenerative disease, having been a member of the coaching staff at Benfica’s U19 team as recently as 2016. He was also an assistant manager for the first team between 2005 and 2009, in a role which led him to become caretaker briefly in 2008.