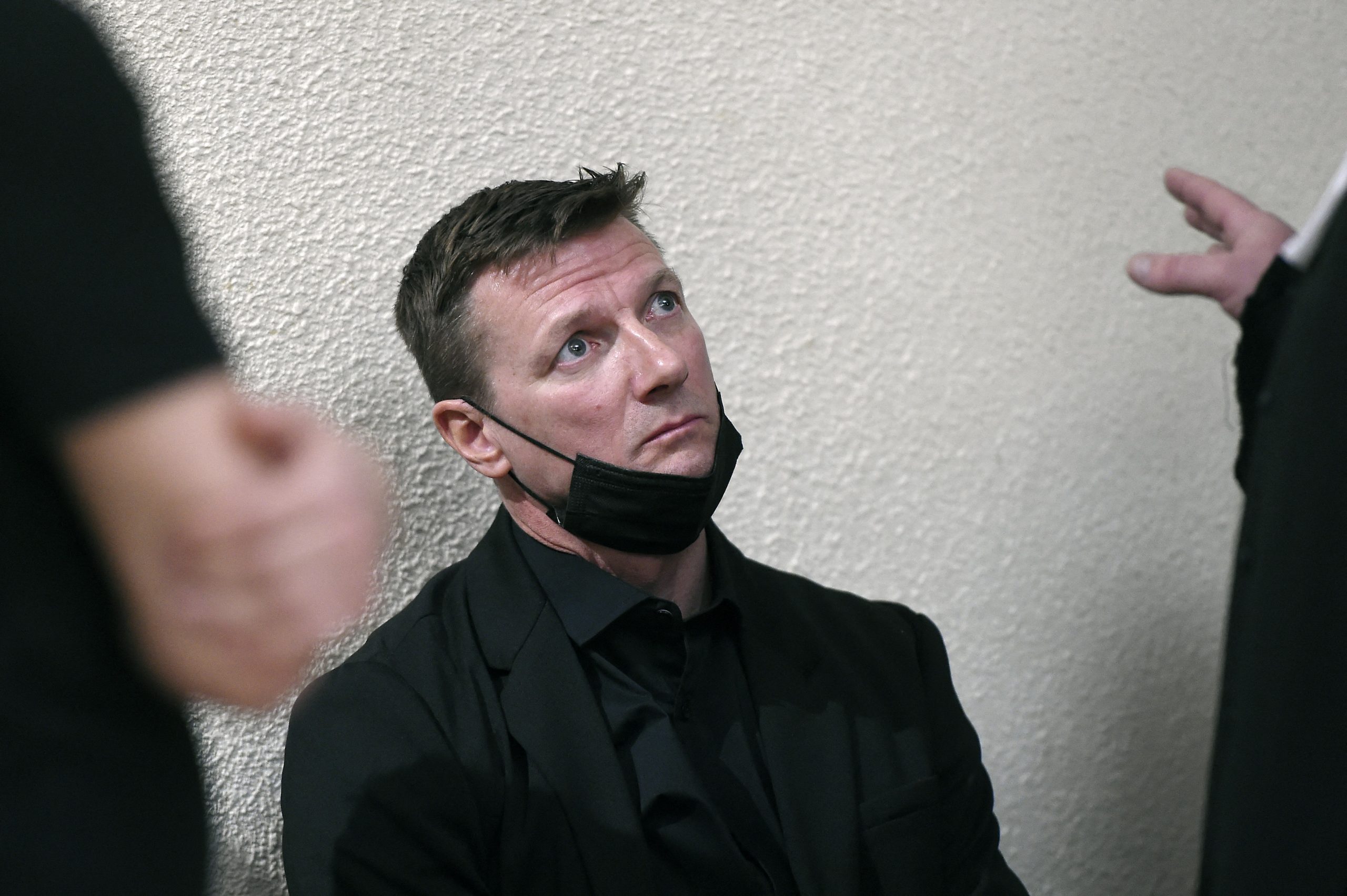 L’Équipe report this morning that former France international striker Tony Vairelles has been sentenced to three years of prison for armed violence.

The former Lens and Lyon striker was on trial with his three brothers over an incident in 2011 outside a nightclub in Nancy, having been charged with opening fire and injuring three security guards.

Having already been detained provisionally for 5 months in 2012, the 49-year-old could serve under a year of his sentence with an early release. He is likely to appeal the ruling, which would see him avoid prison as the investigation goes on.