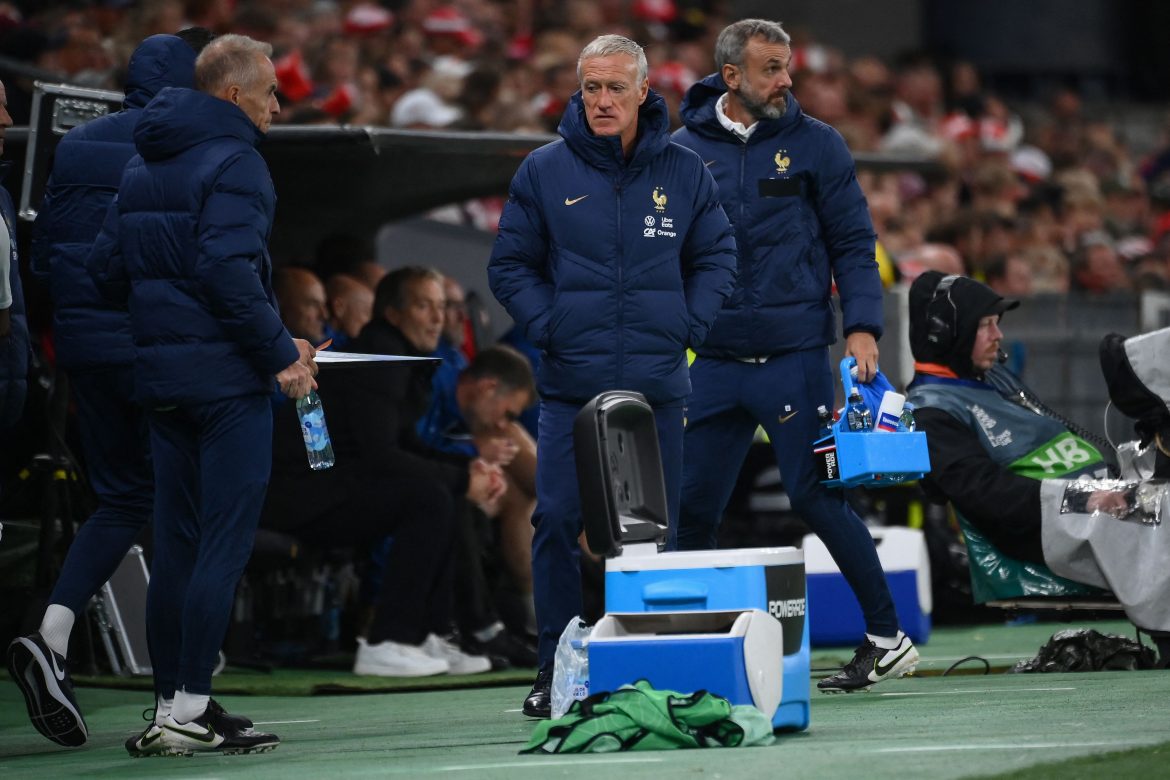 Speaking in L’Équipe‘s paper following France’s 2-0 defeat to Denmark on Sunday evening, former international for Les Bleus, Vikash Dhorasoo criticised Didier Deschamps’ tactical set-up with a back three, which struggled against a more solid Danish side.

What worried you the most about the defeat to Denmark?

“Quite a lot of things. For me, the system was not good – it’s a system in general that I don’t really like. If none of the three center backs get involved in the game, you effectively lose someone in midfield, and then you’re at a numerical disadvantage. I noticed that with the Danish back four, their right back could participate a lot in the game. It wasn’t the case with us, all the big teams, winners of the World Cup, play with a back four.”

“There was a lack of experience. At the highest level, when you’re in a lot of difficulty, you need experienced players. You have to take into account the injuries – but Didier Deschamps has to play that match with his young players. We know that Varane will be at the back, and hopefully Kanté in midfield too.”