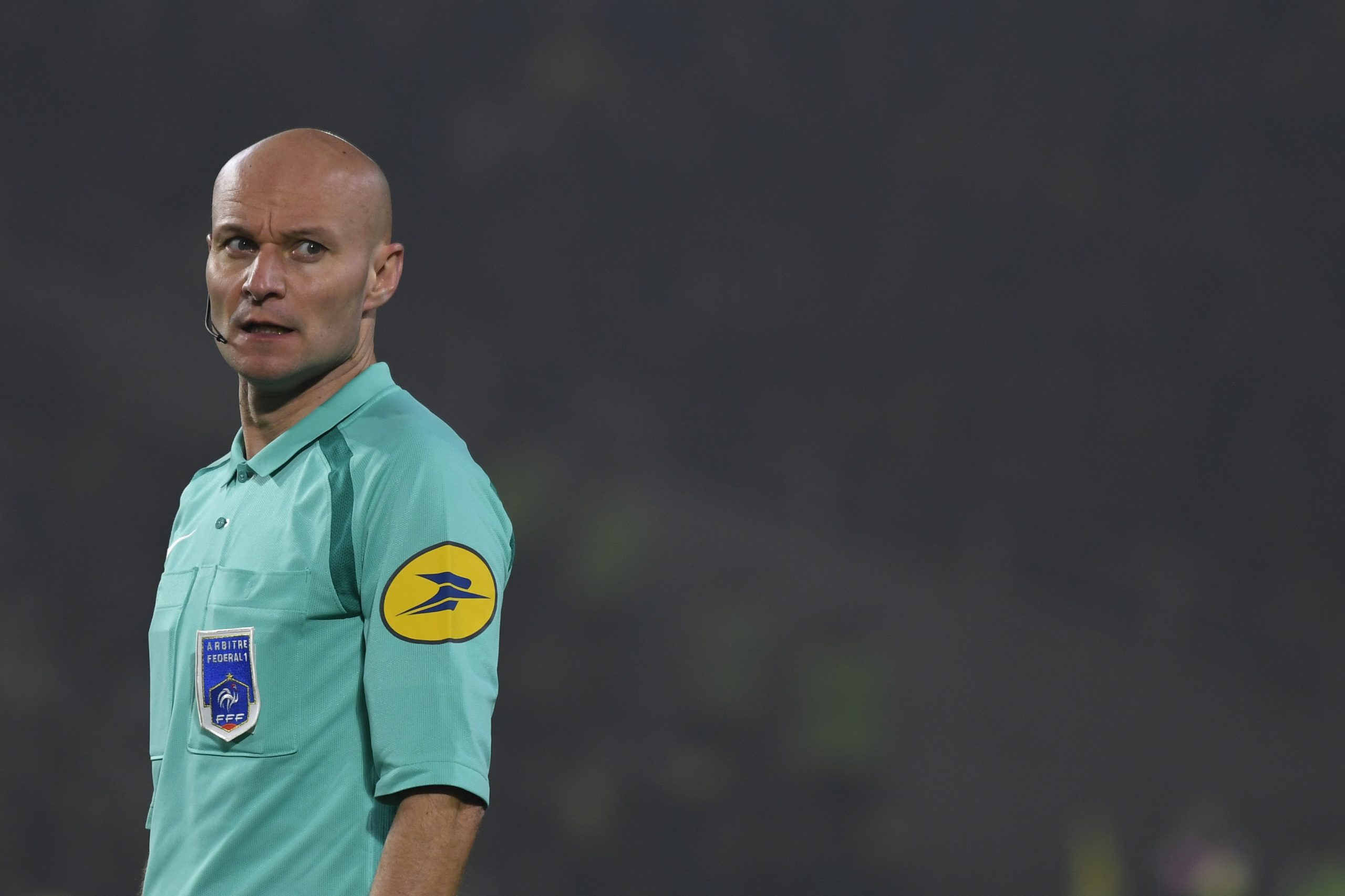 Speaking as a pundit on Canal+, former Ligue 1 referee Tony Chapron has admitted to awarding contentious goals during his career, swayed by their “aesthetic” value.

Responding to a question in the context of a debate on Dimitri Payet’s long-range goal against PAOK last week, Chapron recognised that he had given decisions based on the “beauty of the move”.

“Yes, because we are humans and we love football. When you see a great goal and you say to yourself, “there might be a little foul”, the move is so nice that you allow it. What will it change to the story?”

“What I want to see when I go to the stadium is extraordinary goals. I am the biggest football fan. Don’t forget that referees are above all football fans. And sometimes, yes, you’re enthralled by what a player does.”

The 49-year-old went as far as citing an example, namely an overhead kick by then-Marseille man Lucas Ocampos in a 6-0 win over Troyes, in which the Argentine’s high foot nearly hit the opposing defender’s head.

Chapron retired in 2018 after being handed a suspension due to kicking out at Nantes’ Diego Carlos after a collision and sending the Brazilian off during a game against PSG.