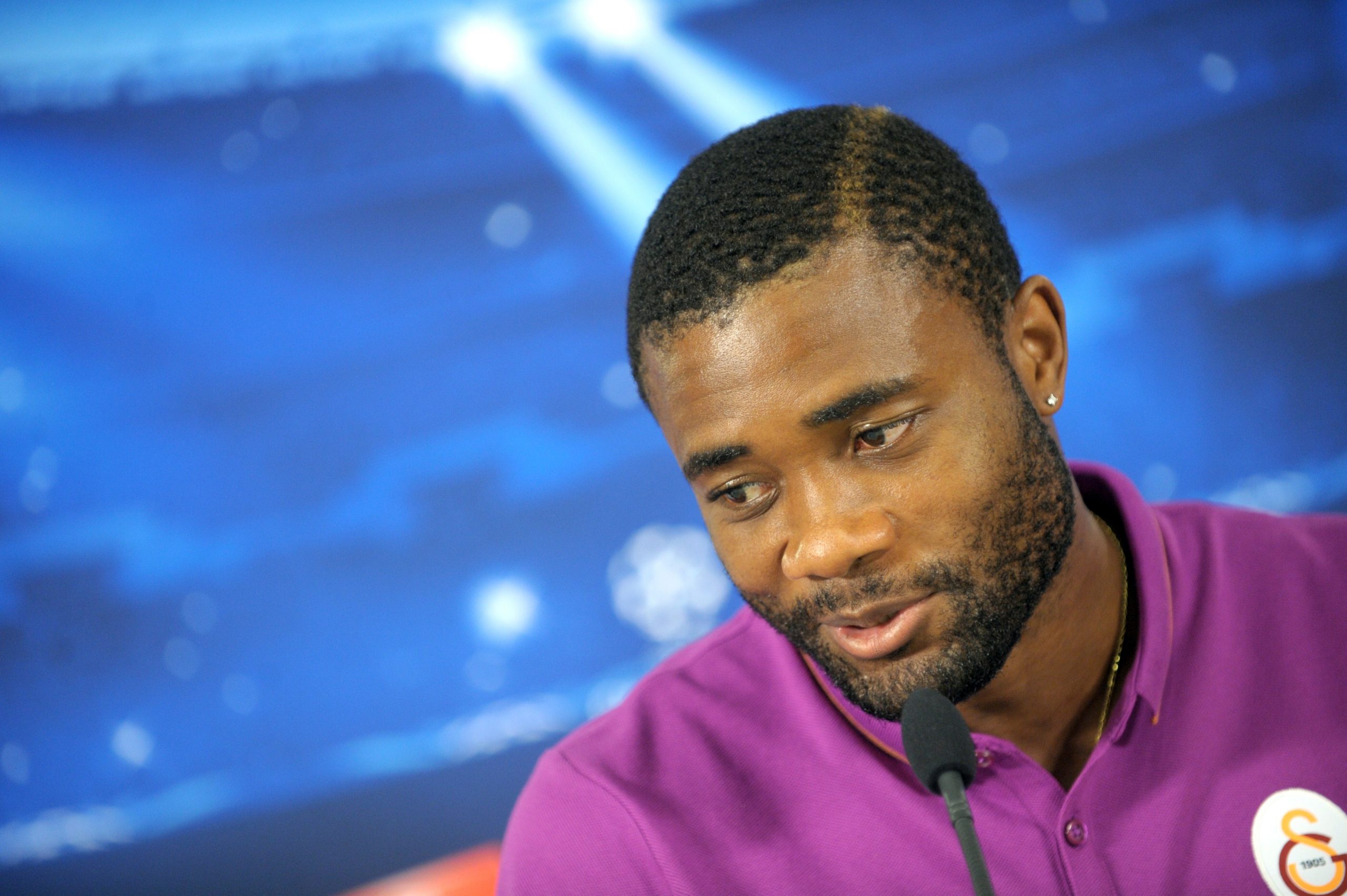 Former Lille defender and Cameroon international Aurélien Chedjou has this afternoon announced his retirement from professional football, having last played a year and a half ago.

The 36-year-old notably won the league and cup double with Les Dogues in the 2010-11 season, establishing a partnership with Adil Rami and having spent six years overall in the north of France.

The centre-back then left for Galatasaray and went on to play in Turkey for the rest of his career over the next seven years, punctuated by a brief return to France with Amiens.

Marseille to commemorate Furiani disaster in match against Feyenoord

Interview | Monaco’s Myron Boadu: “I have become myself again.”