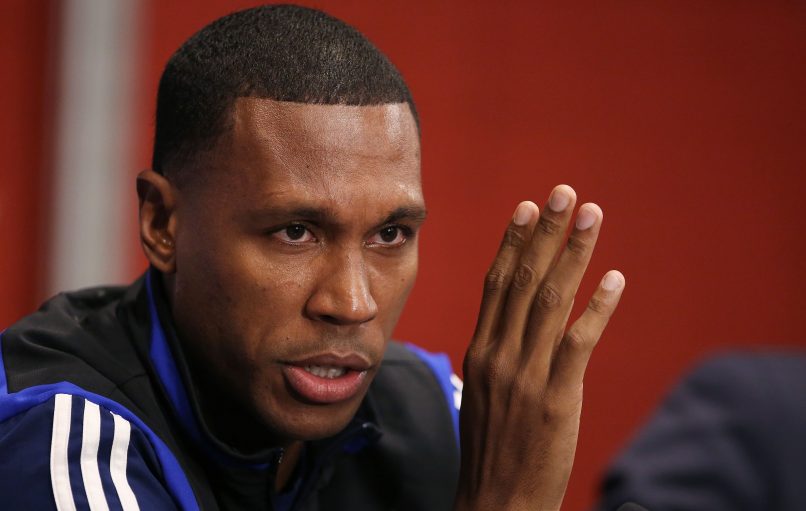 Having been released by OL in recent days after being exiled to the reserve side since a falling out with various colleagues at the start of the season, the 34-year-old Brazilian has already found a new club in Les Girondins.

FCGB have been looking for more cost effective additions to their defence after former Arsenal centre-back Laurent Koscielny was one of a group of players removed from the first team squad last week.

The defender will sign a six month deal after an agreement was reached this evening.