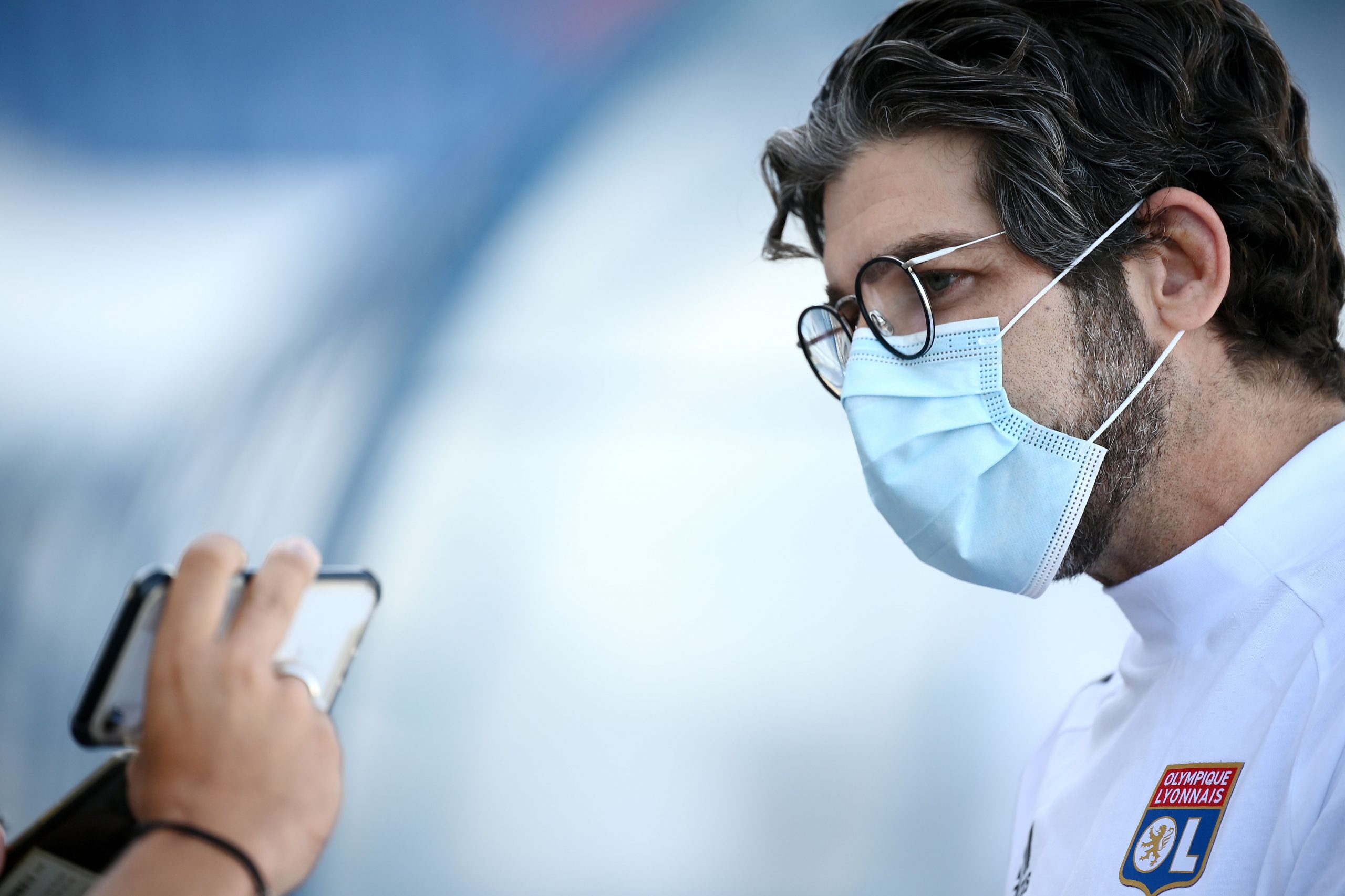 After L’Équipe‘s claim that former Lyon defender Marcelo had been demoted to the reserves earlier this season due to his farting in the dressing room, both the player and former sporting director Juninho have reacted on Twitter.

The report came in a detailed article about Lyon’s catastrophic season, and indicated that the sporting director, who was already not close to his compatriot, was frustrated at what the club had called “inappropriate behaviour” after a 3-0 loss to Angers. This behaviour, as the piece indicates, was the fact that Marcelo was farting and laughing about it with his teammates.

The now-Bordeaux centre-back – who left the club in January after a spell with the reserves – took to Twitter to refute the claims:

“Thanks to L’Équipe, after a long time, I have come back to Twitter to deny all the allegations. Journalism nowadays is a joke!”

Juninho then added a comment of his own, jokingly playing along with the claim:

“You see, I told you! Defenders need to fart hard, for a long time, and it needs to smell. Yours was only strong, so it was weak.”