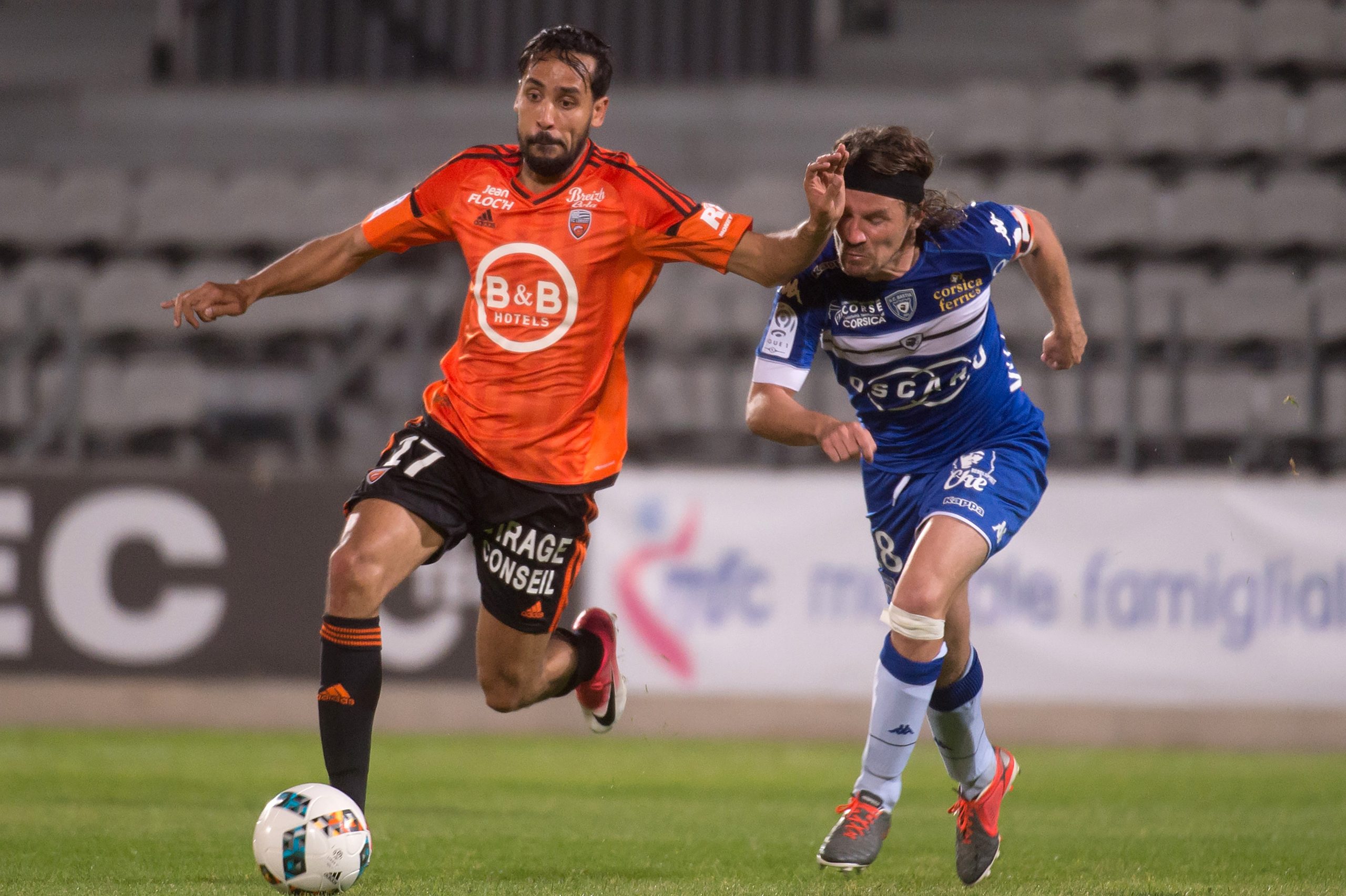 L’Équipe report today that former Lorient, Lens and Le Havre midfielder Walid Mesloub will appear in court this week, until Wednesday, over an alleged role in a money laundering from a suspected drug trafficking operation.

The main suspect at the hearing is a man named “Le Chinois”, who has been unemployed since 2017 but regularly shows off his luxury cars, clothes, watches and a boat on social media.

Mesloub met the man in 2015, during his time at Lorient, when he was looking to buy a quad bike for one of his children, accordin to Mesloub himself at an April 2021 hearing.

The two men are then said to have become friends over their mutual interest, with Mesloub buying numerous cars from Le Chinois, whose real name is Van Thang N. He also sold some to him, including a Lamborghini Huracan. Le Chinois was arrested in 2019, with police finding 3kg of cocaine and €213,000 in cash.

The aforementioned Lamborghini was found to have been registered under Mesloub’s name by investigators, although the former midfielder indicated that this had been done without his knowledge. L’Équipe add that Mesloub has explained that this had been done with other cars owned by Van Thang N but registered using Mesloub’s name. One example found by investigators is a Mercedes AMG C63S, which is alleged to have been exchanged for 2kg of cocaine with other suspects in the case.

L’Équipe report that another car, an Audi RS6 worth €90,000, was bought by Mesloub and then sold over a year later to Manchester City’s Riyad Mahrez, a friend of his, as he told the judge. Overall, investigators found that €196,000 worth of transactions over two years were made from Mesloub’s account to Le Chinois.

The former midfielder is said to have told the judge that “I have a very good image in all the clubs I’ve played in, I’ve always been the captain. I bothers me to be mixed up in all of this, for myself, my image, and my family.”

Mesloub’s lawyer has told L’Équipe that he will plead his innocence – “He was a bit duped by the situation and undoubtedly led to make an error. My client recognises his lack of vigilance, but he has experienced this whole situation as a real tragedy”. Le Chinois’ lawyer, who lodged an appeal over the hearing, did not respond.