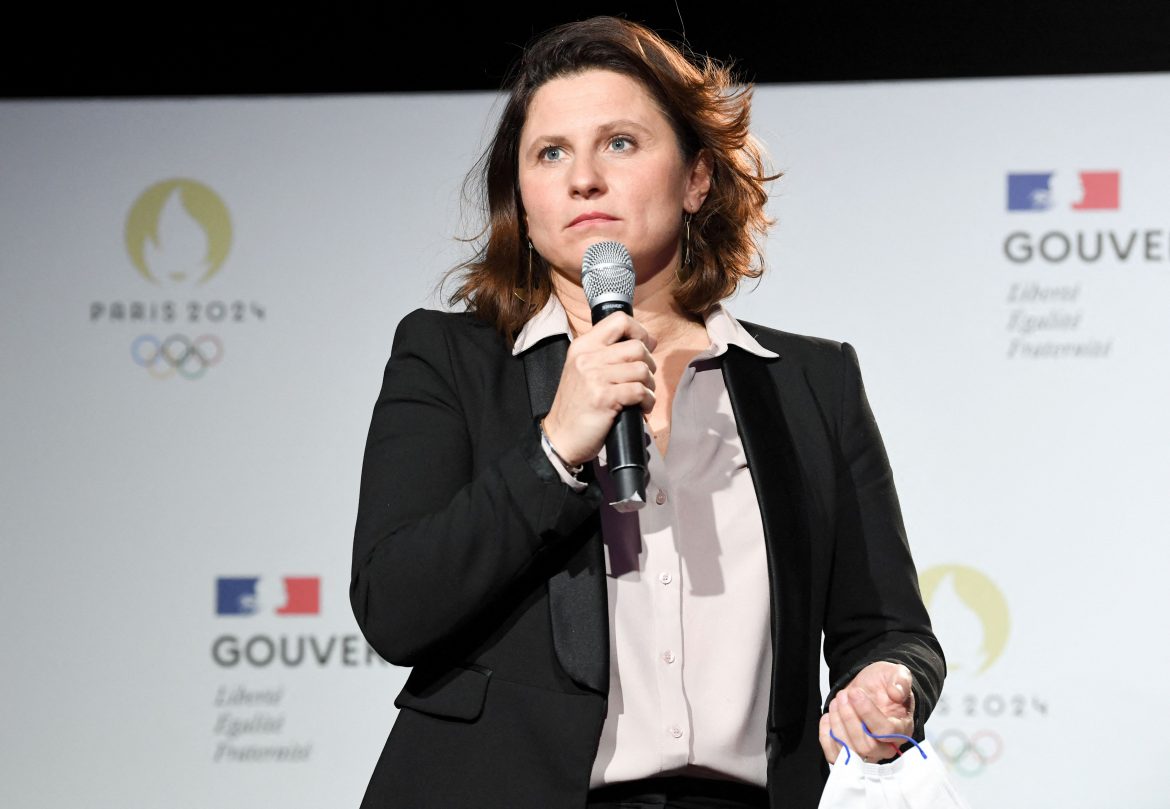 In an interview with L’Équipe today, France former minister of sports Roxana Maracineanu discussed the issue of the French Football Federation’s commitment against sexual violence and harassment in French football. An audit was called by her successor Amélie Oudéa-Castéra in light of allegations levelled at the FFF by the magazine So Foot.

What was your feeling as a minister regarding how seriously the FFF took these subjects?

Let’s say that there were federations which were more motivated to understand their role and their responsibility; and there were others that couldn’t care less. The message was, our sport doesn’t need this. I sometimes heard that “it never happens”. Some federations turn the other way. There were cases in everyone’s closet, even at the ministry, as we were often starting from scratch when it came to treating these cases. A crucial issue is to motivate the key players so that it doesn’t get swept under the carpet. We have to end the mentality of “it shouldn’t be talked about”. But that’s the hardest thing to do.

The FFF was the first to work on background checks on volunteers. Is that enough?

It was a pioneer in that sense, yes. But on the other hand, I was always torn between that and the situations where cases [of sexual violence/harassment] have struggled to come to the fore, to allow for people to speak out and for real investigations to be launched. On a local level, on these checks, certain people were the driving force. It was a central and decisive subject. But with the FFF, especially with the means at their disposal, we could have hoped for them to take up more of a position. When I left, only a quarter out of the two million volunteers had been checked. If the FFF was to make an effort, we would already be at 60%. And if it was fully committed to it, we would have moved forward on this subject almost entirely. It’s a lack of responsibility and awareness. For them, it’s not a subject which concerns sport. Even though it’s so obvious: when you welcome children into a club or federation, the basics would be to look after the integrity of physical and mental health. […]