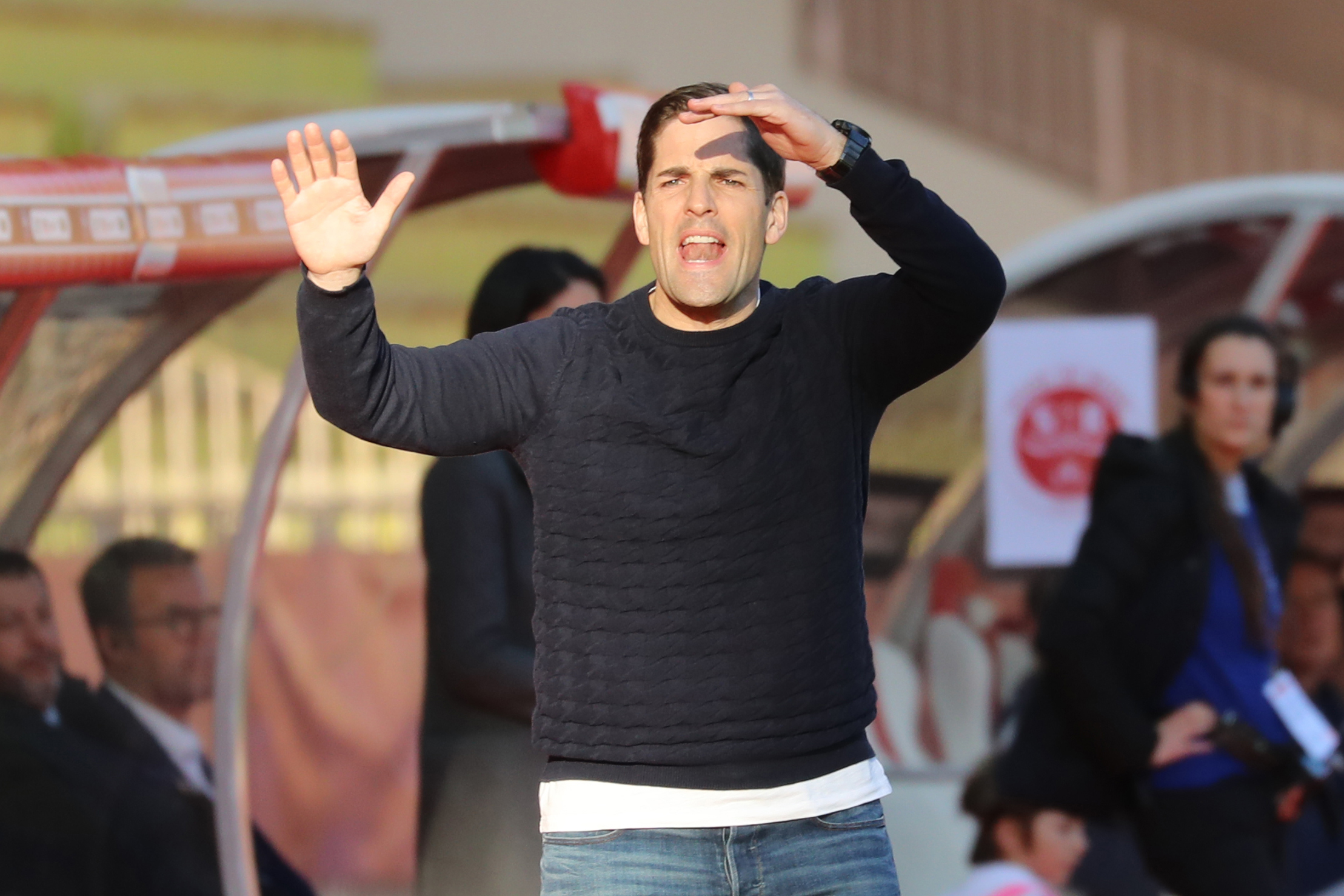 According to Goal, former AS Monaco manager Robert Moreno is one of the profiles being considered by Stade de Reims as they search for the right candidate to replace Óscar García.

García was sacked by Stade de Reims last week after a poor run of form left them in a relegation battle. He had also been absent for two matches for “family reasons.” Assistant manager Will Still has taken charge in the interim and oversaw a 0-0 draw against Lorient last week.

However, the club are looking to make a more permanent appointment and Moreno is reportedly bein considered for the vacant role. The Spaniard, who managed Monaco from December 2019 until July 2020, most recently managed at Granada. He was sacked by the La Liga side in March.

Goal report that former assistant manager at the club, Stéphane Dumont, is also being considered for the role, as is Still.