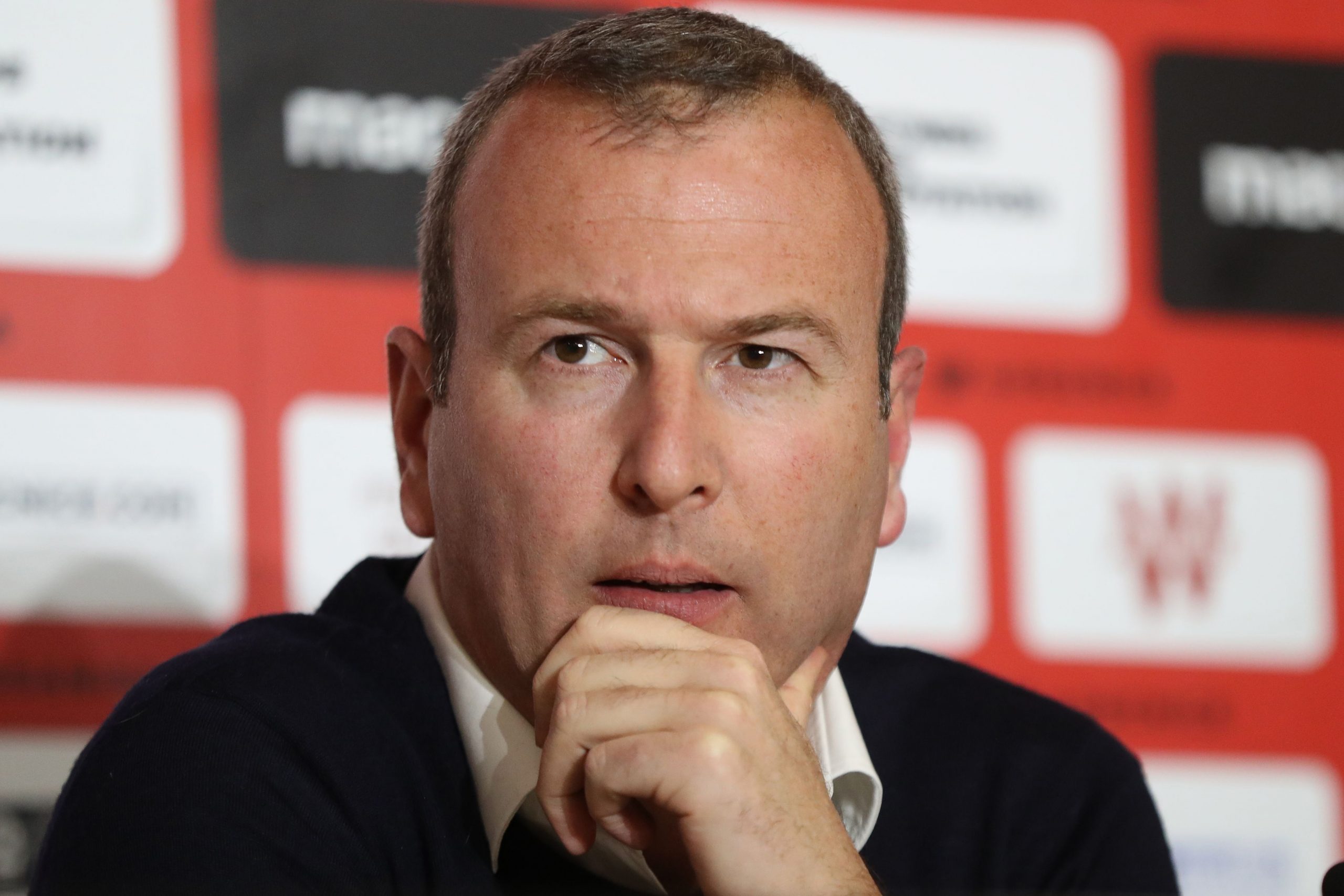 According to L’Équipe former Nice director of football Julien Fournier is being courted by Italian side Parma, who now has two offers on the table with Olympiacos being in advanced talks with the director.

it was reported earlier this month that Fournier advanced negotiations with Olympiakos to join the Greek club as Technical Director, according to sources contacted by Get French Football News.

Fournier left Les Aiglons this summer after more than a decade at the club, having first been Director-General on his arrival in 2011. The club had cited “strategic divergences” leading to their decision to mutually part ways.

The club president Jean-Pierre Rivère had confirmed in June that Fournier’s time would be up, in the wake of much-publicised tensions with former manager Christophe Galtier which saw the former director criticise the now-PSG man in a L’Équipe interview.

The interview ostensibly marked the end for Galtier at Nice and Fournier soon followed him out of the exit door. During his time at the club, Fournier oversaw – along with Rivère, who took charge of the club at the same time – a period of growth leading to success, including a third-place finish in 2016/17. Since 2019, the club has been owned by Jim Ratcliffe’s INEOS, and this summer Swiss coach Lucien Favre was brought back in following successive seasons missing out on Champions League qualification.