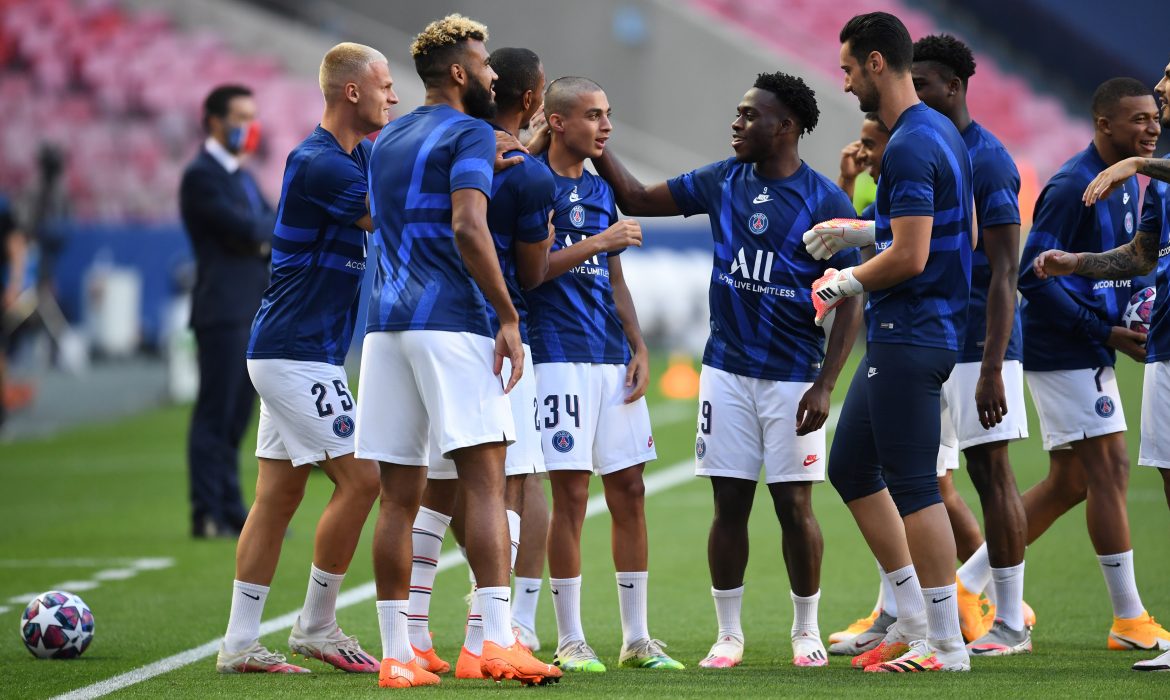 Foot Mercato report this afternoon that Auxerre are set to sign former Paris Saint-Germain youth forward Kays Ruiz on a three-year deal, having been a free agent since his departure from Barcelona in May.

The Lyon native had first left Catalonia in 2015 for Les Parisiens, and went on to make 7 first team appearances in Ligue 1 under Thomas Tuchel. He then returned to Barcelona last year, but amid a spate of injuries was unable to kick on.

As a result, Ruiz left Barcelona just ten months into his 3-year contract. As a free agent, the 19-year-old was the target of a multitude of clubs throughout the continent, whether from Italy, Belgium, or Switzerland.

The midfielder himself was looking to prioritise a future sporting project rather than the financial side of things – as a result, he has decided to go for the newly promoted Ligue 1 side, with whom he will sign a three-year contract.

Manager Jean-Marc Furlan and his playing style are said to have been decisive in his decision, while Ruiz had been intent on staying in France. The implication of club owner James Zhou also played a part in winning the midfielder over.