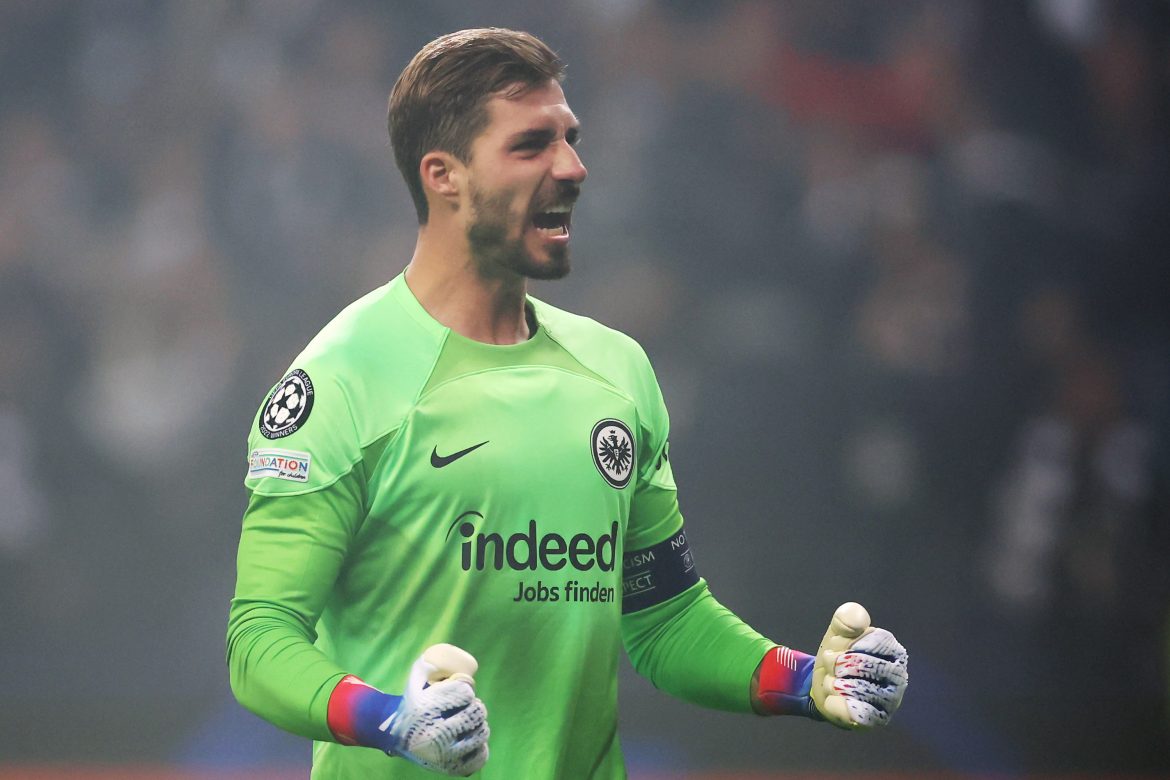 Speaking following Frankfurt’s 2-1 win over Marseille in the penultimate game in the group stage of the Champions League, former Paris Saint-Germain and current Frankfurt goalkeeper Kevin Trapp spoke about the game, and the levels of confidence going into the vital last match against Sporting Lisbon. The match will decide, as OM’s game against Tottenham does, who goes through to the knockout stages of the competition. The following was transcribed by L’Équipe:

“It cost us energy, but I think we managed the end of the game well by turning the ball around. We also had chances that the goalkeeper saved, we could have made it easier for ourselves, but we still played a good game overall. Winning 2-1 is the most important thing. It was hard for me, because Marseille played forward, and for a goalkeeper, it’s hard, always being concentrated. In Lisbon, we’ll have to go further. We know all about finals.”

Randal Kolo Muani: “I try to do my job”