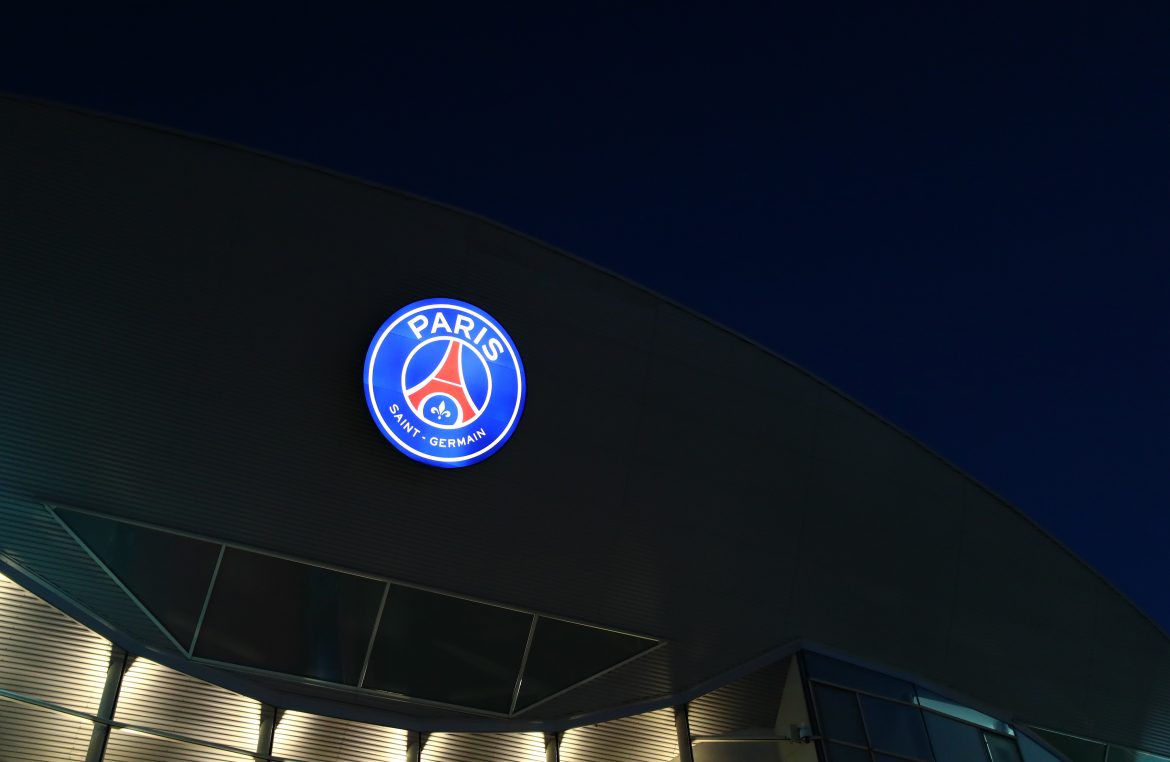 According to L’Équipe, a former PSG supporter liaison officer and policeman was taken into custody on Tuesday along with two other people. He is suspected of having used his network to provide illegal services to the Parisian club. Two former Police officers have been suspected of “breach of professional secrecy”, “trading in influence” and “corruption”.

He was allegedly hired as a supporter referent at PSG in the summer of 2018 and used his network to provide illegal services to the club, such as information about ongoing legal proceedings involving its players, like the one concerning Neymar’s slap on the face of a spectator in May 2019 during the French Cup final against Rennes.

In 2018, he joined PSG where he is in charge of relations between the capital club and its supporters… It must be said that this former operational agent of the RG who worked in Corsica has old relations with the capital club: still a police officer, he had been sanctioned by the Ministry of the Interior for having rendered services to PSG.

He had played a role in the dialogue that allowed the return of the Ultras to the Parc de la Princes and, a few days ago, he greeted them on social networks by announcing the end of his four-year collaboration with the capital club, according to Le Parisien.