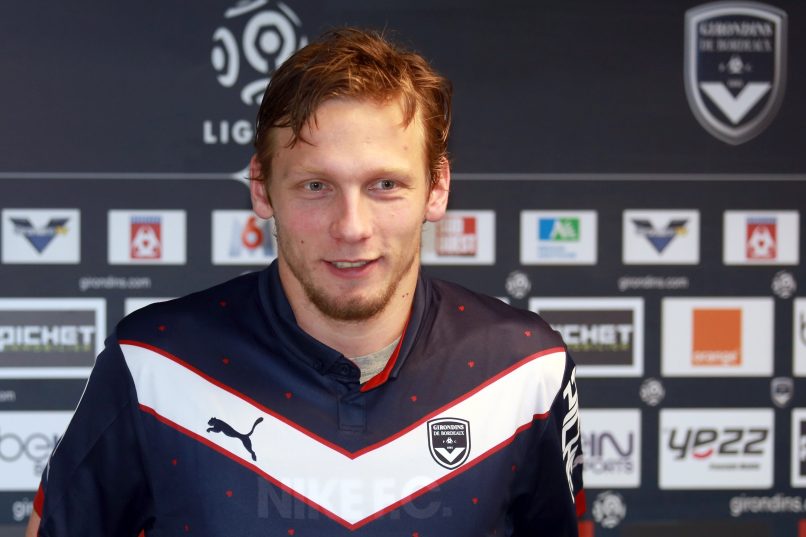 Chantôme played 241 Ligue 1 games, scoring eight goals and added 15 assists between 2006 and 2017 and has been touring the lower divisions in France since leaving Rennes in 2018.

C’Chartres are currently seventh in their National 2 group, one of four 16 team parallel leagues in the sprawling French fourth division, and are coached by former Ballon d’Or winner Jean-Pierre Papin.

The 58-year-old won league titles with Marseille and AC Milan as well as the UEFA Cup with Bayern Munich between 1988 and 1996 as well as the 1991 Ballon d’Or as OM narrowly missed out on winning the European Cup on penalties to Red Star Belgrade in the final.