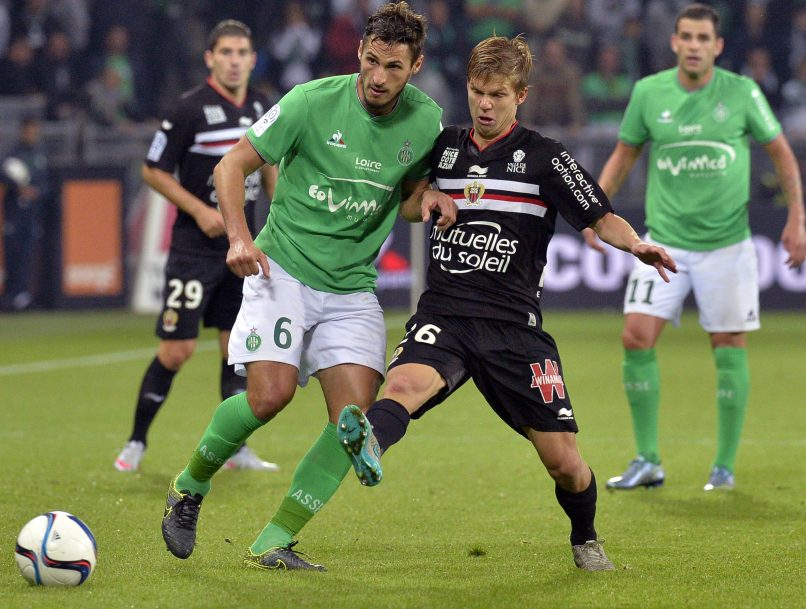 With the release of Pour le Plaisir, Jérémy Clément’s biography, set for March 17th, the former Paris Saint-Germain, Rangers and Nancy midfielder spoke to Nancy about the project of writing it, as well as some of the revelations within.

“My first reaction was that I wasn’t famous enough because it’s only the big stars who publish books,” said the 37-year-old, who retired two years ago. Explaining that “I’m not Mbappé, Neymar or Zlatan, I had to go further than a simple biography where I recount my titles and the opponents I played against.”

As a result, Clément’s book features a number of interviews, as well as insights into broader sporting themes. “The idea was to have a vision of football, that’s the central idea, but also of all the surrounding factors. I wanted to show how we live football but also draw a link between high-level sport and the world of business.”

“I also found it interesting to mix individual and team sports, to give a voice to non-sporting people in order to have a broad enough view and to discuss a variety of topics,” said the Frenchman, referring to an interview with cyclist Thomas Voeckler.

On his time at Nancy (2017-2019), Clément reveals that he struggled in Ligue 2. “The marriage didn’t work. I was coming off the back of a difficult season with Saint-Étienne and I needed confidence, to be accompanied and to be made to feel important. They didn’t know how to do it there.” Despite his negative remarks, some positive memories remain for Clément. “There are some formidable people at the club. Seeing their recent results makes me sad.”

Asked about his interview with former Nancy teammate Youssouf Hadji, Clément said that “I interviewed him about the role of being a dad because our kids play in the same age group. It’s not easy to watch your son play when you yourself are a professional footballer.”

Clément made 192 appearances for both Paris Saint-Germain and Saint-Étienne, as well as spending a single season in Scotland and two with Nancy.