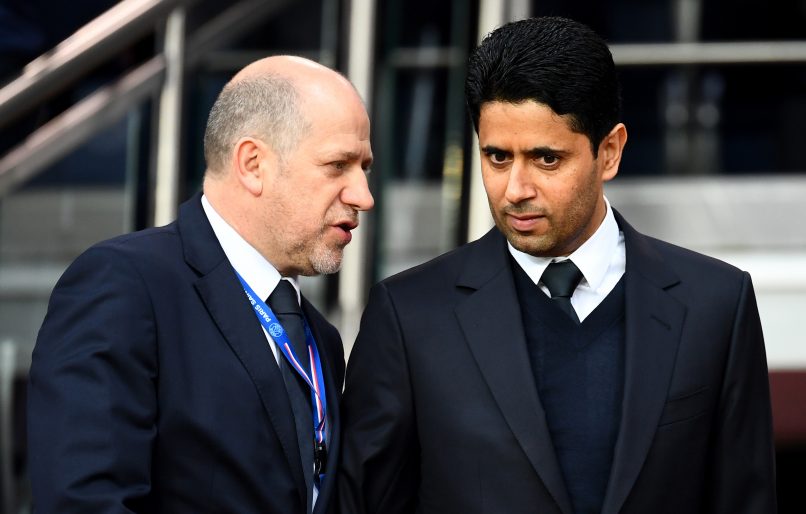 As reported by RMC Sport, PSG’s former Portuguese Sporting Director, Antero Henrique, who was at the club between 2017 and 2019, has been given the role of Sporting Director of the Qatar Sports League.

In this role, he will be responsible for the development of the league, particularly through recruitment. His mission will be to provide support to clubs to find foreign managers and players, and to negotiate the best price for them.

In their official statement, the league noted Henrique’s role in the transfers of Mbappé, Neymar and Dani Alves to PSG, as well as James Rodriguez, Radamel Falcao and Hulk to Porto during his 15 years at the Portuguese club.

On his new role, Henrique said, “It’s with great honour and ambition that I join the QSL. This organisation is based on a clear and remarkable vision, and is something that really motivated me since the first conversation. The opportunity we have in our hands is something unique. With a common policy, based on synergies and a global vision, football in Qatar will make a step forward and will be taken as an example for quality, organisation and sustainable business model.”