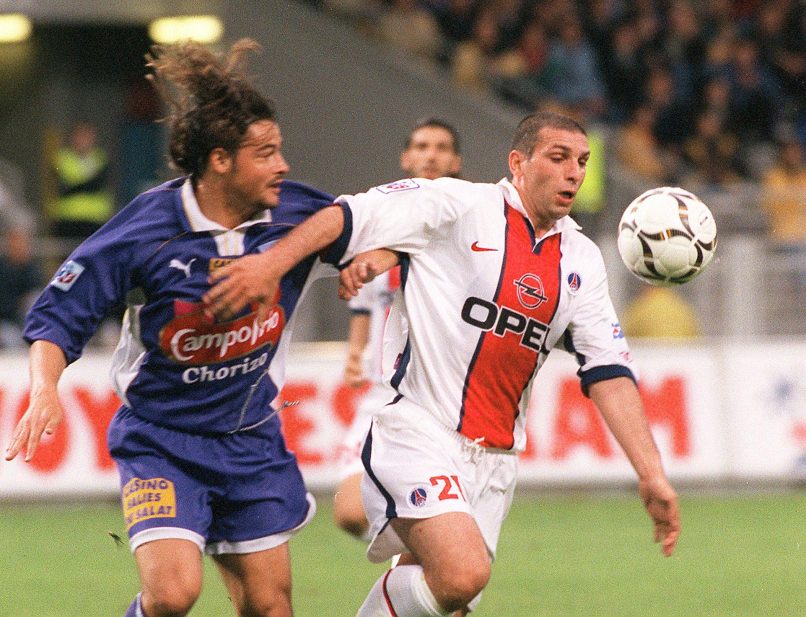 The UNFP, the French players’ union, have announced that former Ligue 1 striker Bruno Rodriguez has had one leg amputated as a result of the “constant suffering” due to the “aftereffects” of his playing career.

Rodriguez mostly played in France in the 90s, for the likes of Monaco, Bastia, Metz and Paris Saint-Germain, with a brief spell in the Premier League on loan at Bradford in 1999.

PSG have tweeted a message of support for their former forward, accompanied by a video of his famous winner against Marseille in the back end of the 1998/99 season.

“The club gives you all of its strength and hopes to welcome you as soon as possible to the Parc des Princes.”