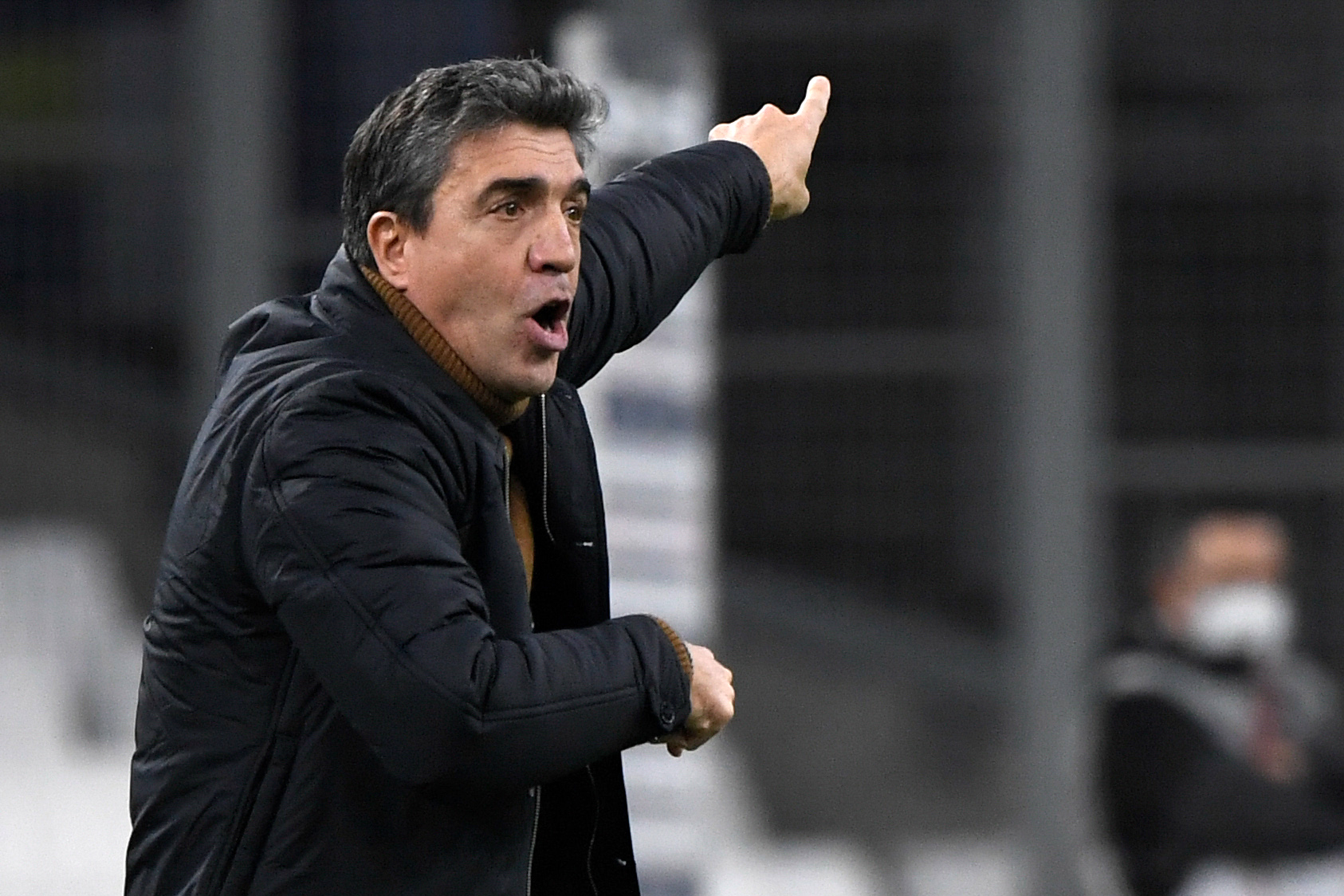 Emery Taisne of L’Équipe reports tonight that former Reims manager David Guion is the favourite to replace Vladimir Petković as manager of Bordeaux.

The former Swiss national team manager was this week suspended by the club ahead of his sacking, with the first six months of his reign seeing the club drop down to 19th and concede 58 league goals, registering the worst defence in the top five leagues.

Guion was manager of Reims from 2017 to 2021, overseeing their 2018 promotion, and previously coached the club’s youth team for five years prior to that.