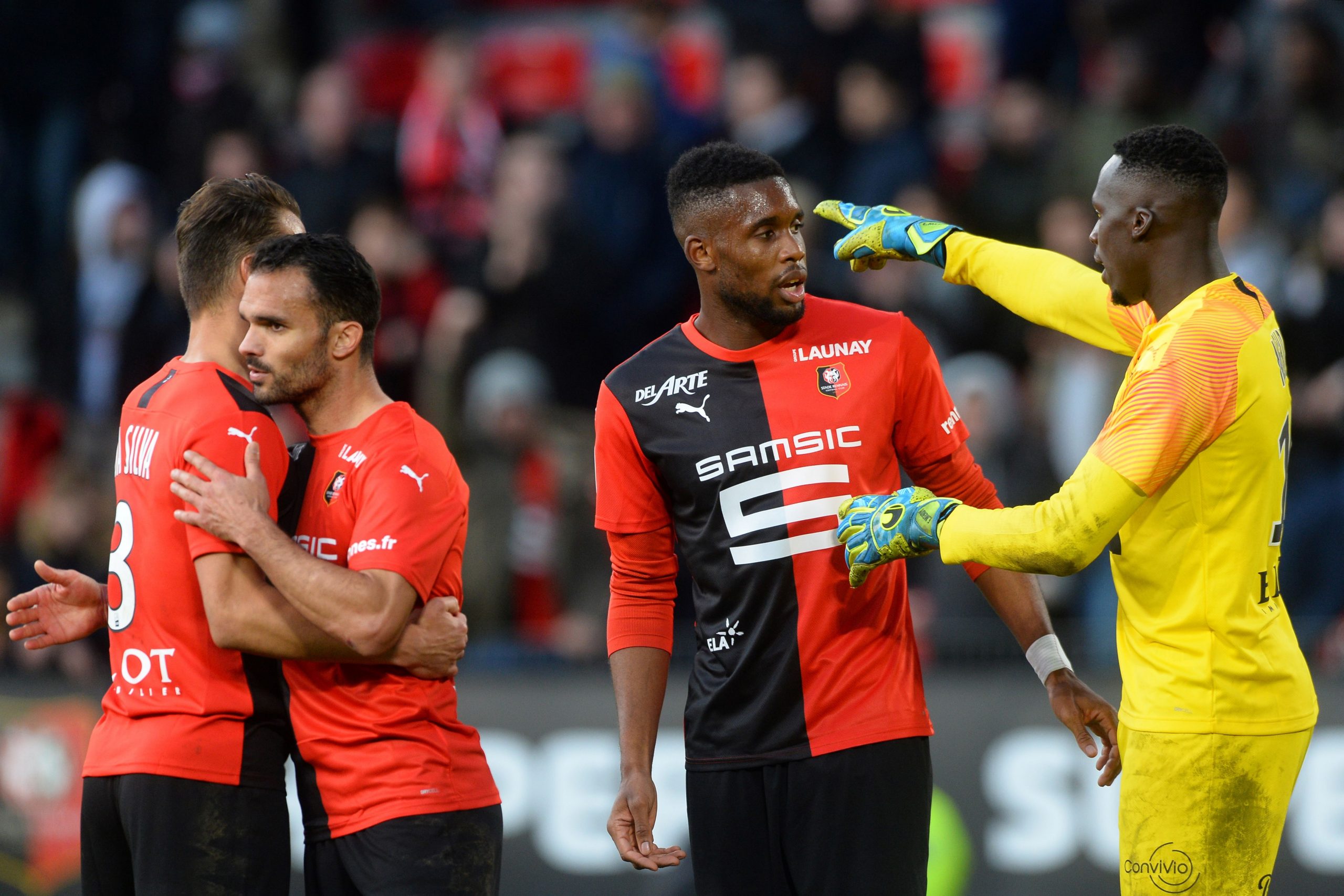 Young Boys striker Jordan Siebatcheu (26) is set to join Bundesliga side Union Berlin in a €6m deal, according to Fabrice Hawkins. The American international scored 22 goals in the Swiss top-flight last season after making his move from Rennes permanent in the summer.

Siebatcheu, who made appearances for the France U21 side before representing the USA national side, is set to sign a four-year deal at Union Berlin, who finished fifth in the Bundesliga last season.

After excelling with Reims in Ligue 2 in the 2017/18 season, Siebatcheu earned himself a €9m move to Rennes. But things never worked out for him at the Roazhon Park, as he made only 3 goals across two seasons for Les Rouge et Noir. However, he has turned things around in Switzerland and has earned himself a move to Germany, where he will also compete in the Europa Conference league with his new side.