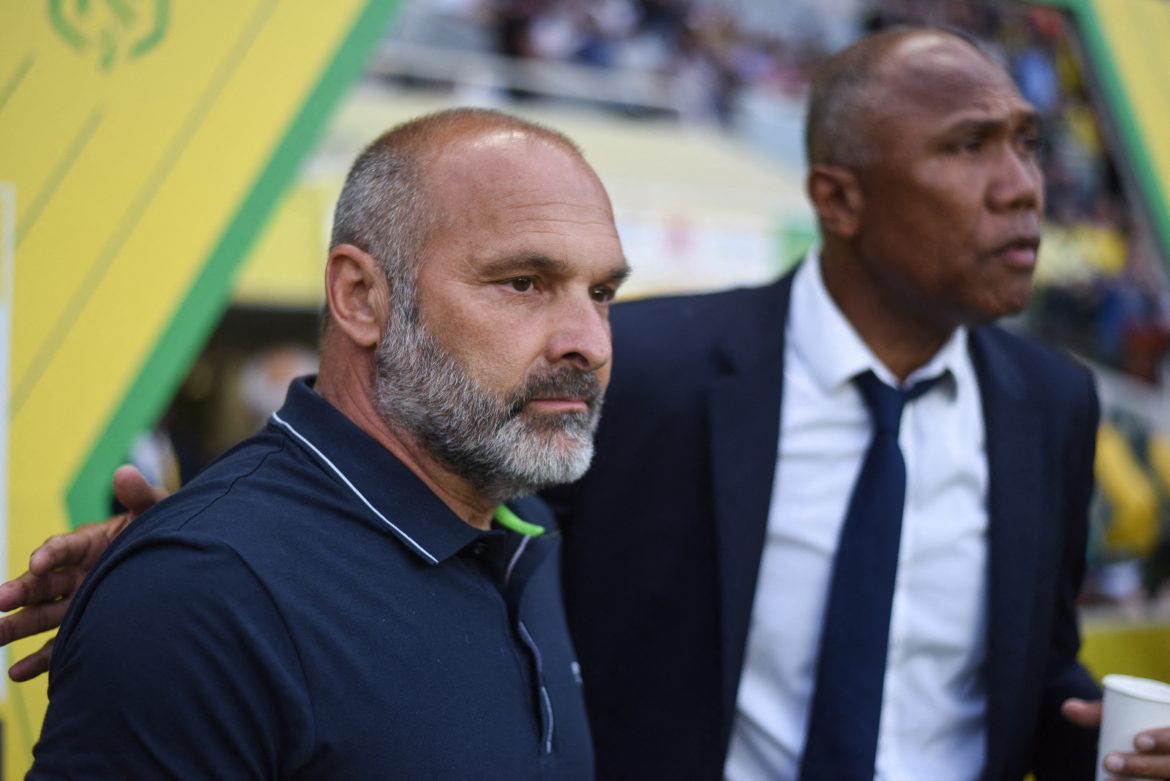 In an interview published in Le Parisien, Pascal Dupraz explained that one of his reasons for not staying beyond his 6-month contract with Saint-Étienne was death threats from supporters.

Dupraz’s departure from Les Verts was made official following the club’s relegation to Ligue 2. He took the team over midway through the season in 20th place and rose to 18th, but was unable to navigate the play-off matcha against Auxerre.

“[On whether he thought about extending] It’s not true! The deal was clear between [the club and I]. I was here for 6 months and then we would see, once the mission was over. But know that, whatever happens, I decided to leave after our [6-2] defeat to Lorient on April 8.”

“After the match, some supporters followed us. One of their cars even hit our bus on the way to the airport. On the tarmac, I was told to go speak to 30 guys who were there. One of them yelled at me, 10cm away from my face: You idiot! You better keep the club up or else we’ll take you out!. That death threat was the cue for me to leave the club. I understood that I would not stay here beyond June 30. I told [director] Samuel Rutsem some time afterwards: Even if we stay up, I’m leaving. We’re past the point of no return.”

“Beyond the violence and threats, I realised that even if Les Verts stayed up in Ligue 1, what would come next could only be worse for me here. What happened against Auxerre [pitch invasion and flares thrown towards the tunnel] confirmed this climate of terror from a minority to me. In the stands, I saw six or seven-year-olds, invited by the club, who were screaming in fear at the flares that were being thrown at them. What’s the next step? Someone dies because the team isn’t winning enough? It’s unacceptable.”