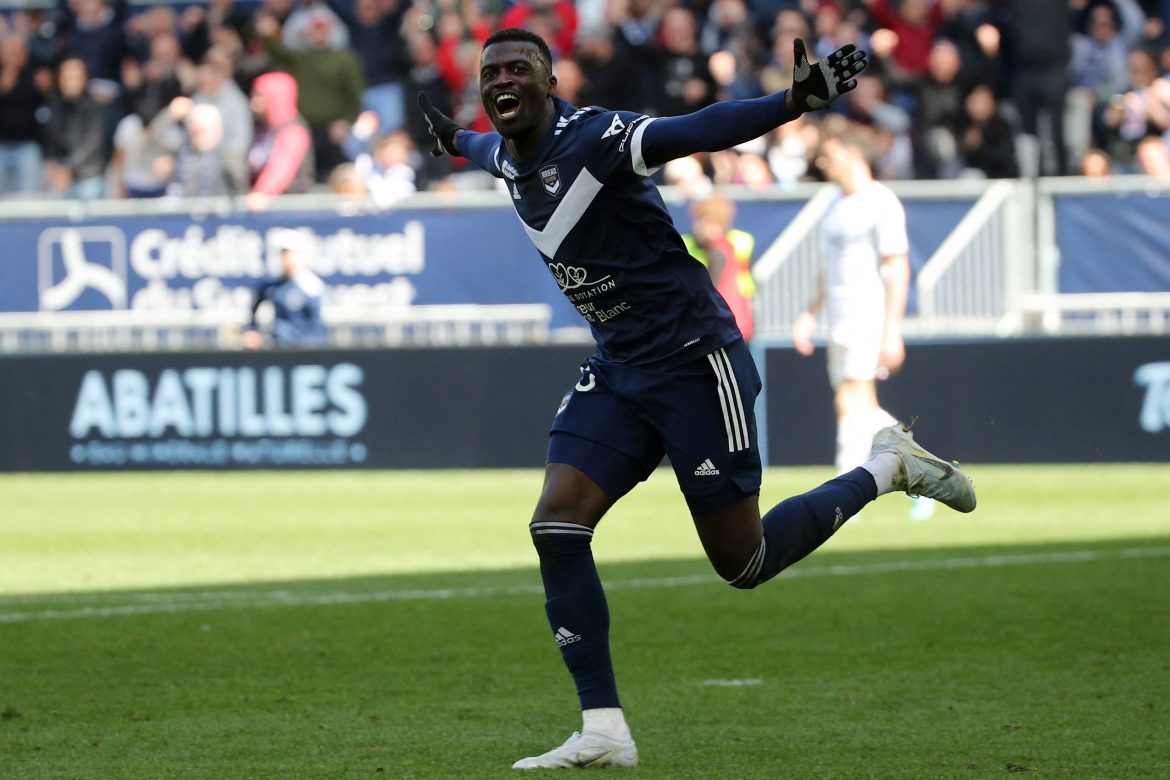 According to Foot Mercato, Bordeaux forward M’baye Niang (27) is close to a departure – as Swiss side FC Sion have been targeting the midfielder and are ready to make an attractive offer for Les Girondins which includes a transfer fee as well as bonuses (where other clubs are only offering bonuses for the player).

FC Nantes were also interested in the Senegalese international, but FC Sion are best placed at the moment to sign the former Rennes man.

A former player at AC Milan and Watford FC loanee, Niang joined Bordeaux in 2021 and made a total of 22 appearances for club, only scoring on three occasions.