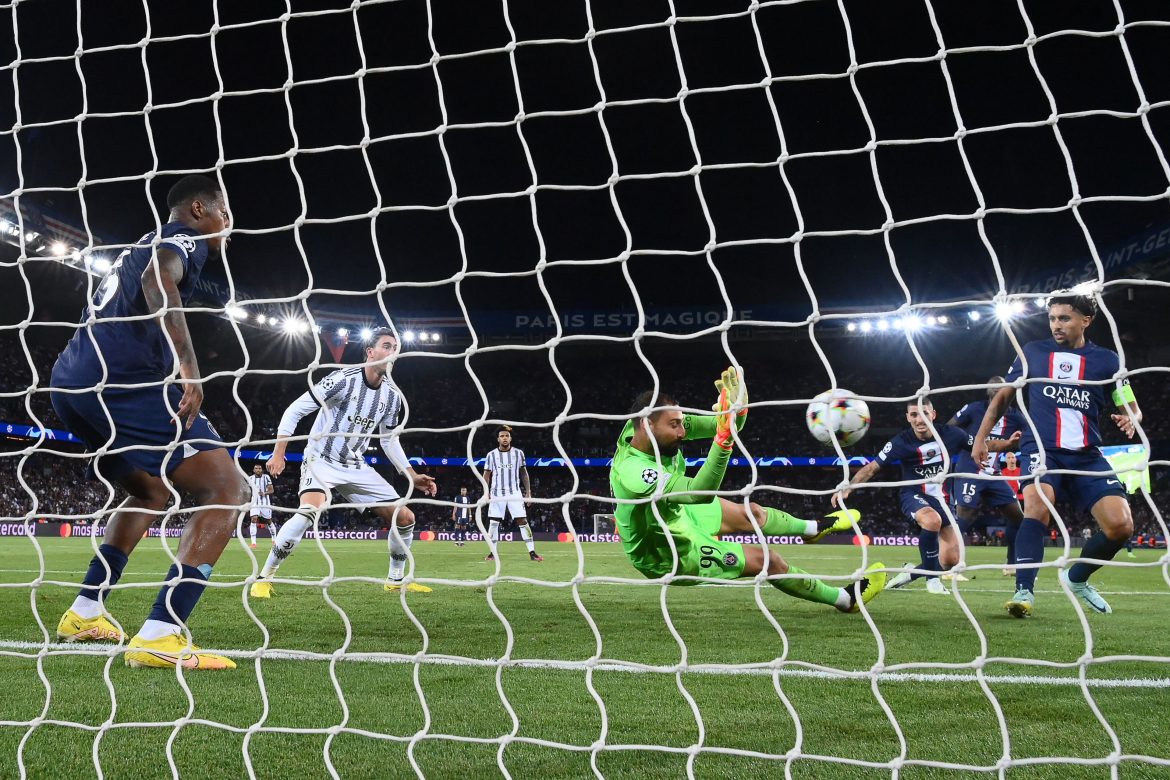 The Parisian police authority has announced this morning that four individuals have been arrested following last night’s Champions League opener between Paris Saint-Germain and Juventus over “public provocation to racial hatred”.

The police indicated that the suspects were identified by video and arrested last night, and that an investigation has been opened. The nationality of the fans in question has not been revealed yet.

Last year, France goalkeeper Mike Maignan was the subject of racist abuse a match he played with Milan against Juventus, which would end in a draw, as an opposing fan appeared to go on a tirade of insults at the former Lille man during the warm-up. Midfielder Tiémoué Bakayoko was also allegedly the target of racist abuse from Lazio fans earlier in that same month.