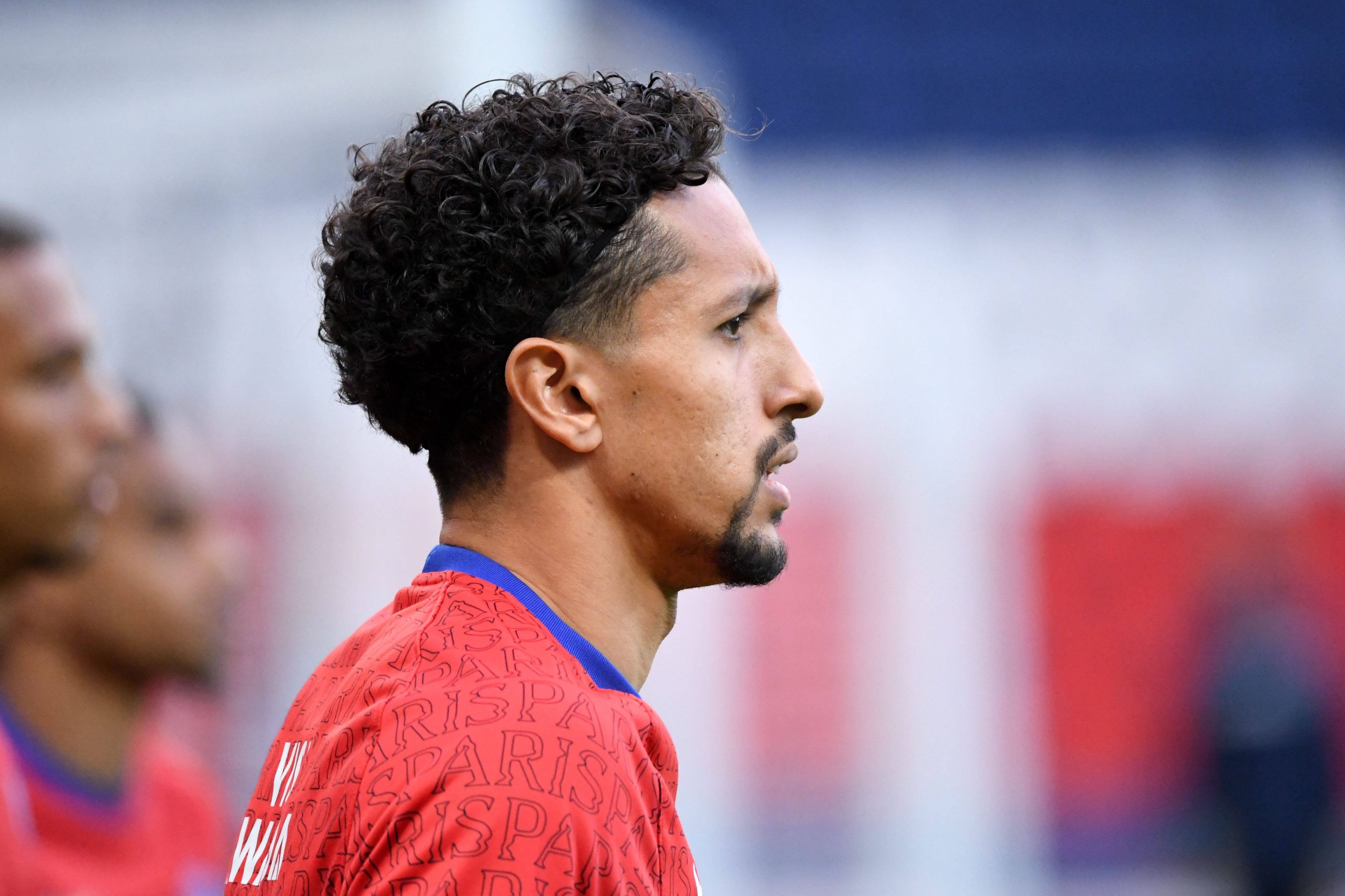 As reported by L’Équipe, French investigators presiding over the attack on PSG defender Marquinhos’ family last year have referred four of the five suspects under investigation to court to be judged by the end of the year.

One of the four individuals, who was a minor at the time of the robbery, will be tried in a juvenile court while the other three will appear before a criminal court. The fifth man has been dismissed. Two of the four remain in pre-trail detention while the other two have been placed under judicial supervision.

The events in question took place in March last year. The centre-back’s family had been at home in the Paris suburbs preparing to watch Marquinhos take on Nantes with PSG when two individuals wearing balaclavas entered their home. The intruders asked for jewellery, watches and money, before one elbowed the Brazilian’s father in the ribs. The second man, described as the leader by the victims, then forced the two sisters, aged 14 and 16, to follow him as he searched the ground floor while one of the intruders continued to punch Marquinhos’ father. The three victims were then led into a closet before the intruders escaped with €2,400, a golden bracelet and two luxury handbags.