France captain Hugo Lloris on rainbow armband at World Cup: “I have to show respect.” 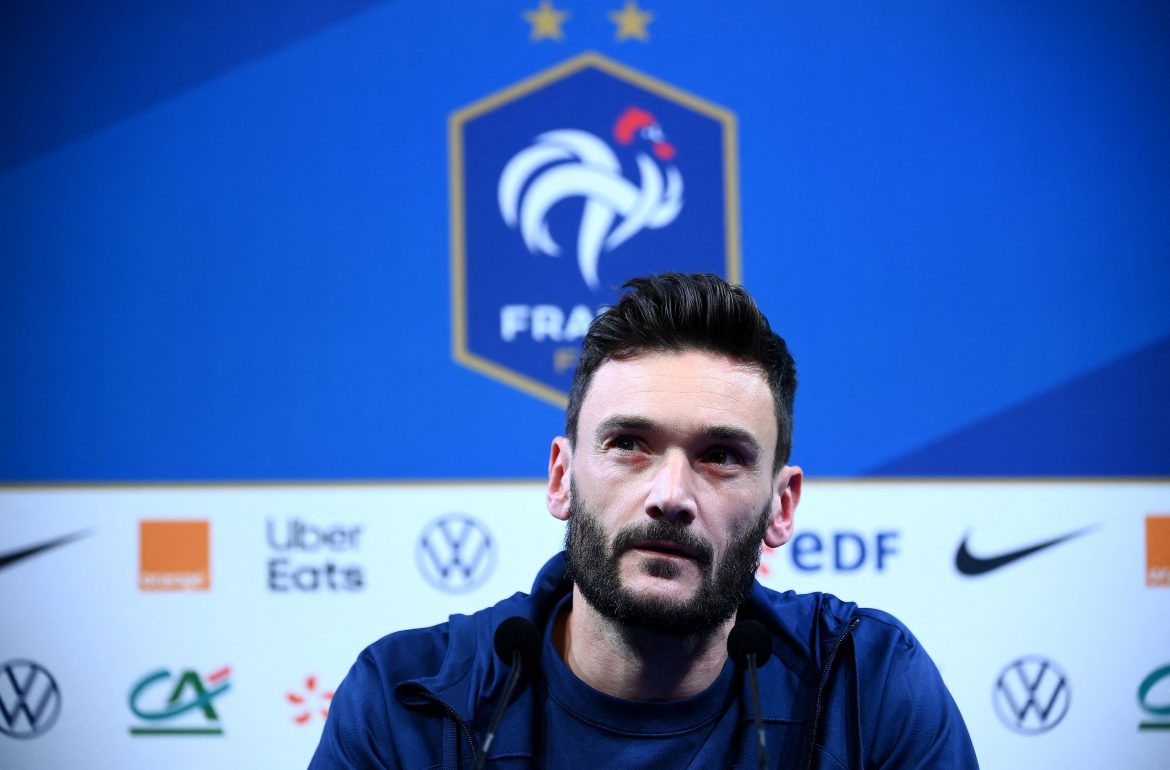 In France’s final press conference before heading to the World Cup in midweek, team captain Hugo Lloris was notably asked about the initiative that would see European team captains wear rainbow-coloured armbands.

In light of oppressive laws and alleged mistreatment of its LGBT residents, Qatar has been the subject of sharp criticism, with the topic having been a major concern in the build-up to the tournament. An ambassador for the World Cup recently branded homosexuality as “damage in the mind”.

A UEFA initiative started in the September international break saw various European captains wear a multicoloured “One Love” armband targeting all forms of discrimination. In France’s case, it was vice-captain Raphaël Varane who wore it in Lloris’ absence.

Speaking to L’Équipe last week, FFF president Noël Le Graët had indicated that he would rather the Tottenham Hotspur goalkeeper not wear the armband, insisting that Les Bleus were to show respect to the host country. Lloris now appears to agree with Le Graët, the latter having indicated that the two would have a discussion on the matter – France’s number one says that he wants to keep his personal opinion separate from the situation:

“In the first place, before doing anything we need FIFA and the FFF to agree to it. Of course, I have my own personal opinion, and it somewhat matches that of the president. In France, when we welcome foreigners we often want them by play to our rules and respect our culture – and I will do the same when I go to Qatar. Whether I agree or not with their ideas, I have to show respect with regard to that.”