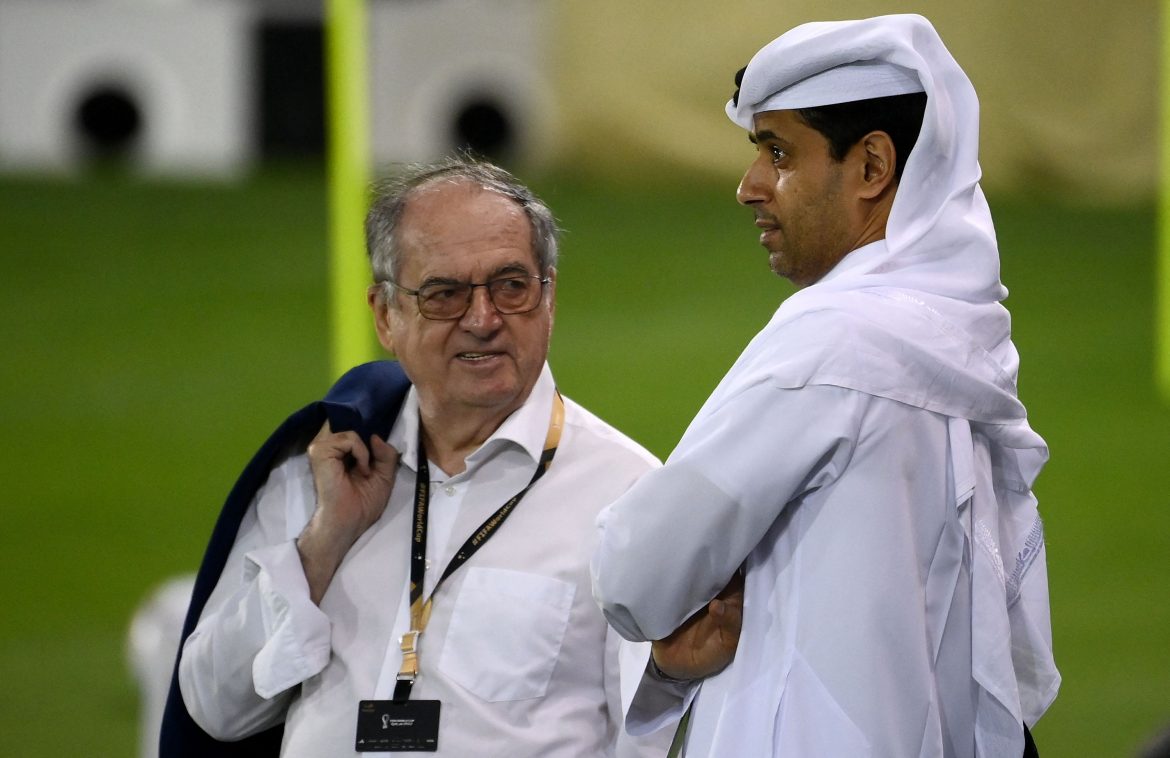 Speaking in an interview with RTL, French Football Federation President Noël Le Graët moved to once again defend the decision to host the 2022 World Cup in Qatar.

“I believe there has been an excessive campaign [against Qatar]. But you know, we like to be a little excessive in France on a lot of issues. The political side surprised me a little at times. I believe this country is what it is. I look at the football side. It is up to the politicians to do their job. Qatar and France still sign relatively big contracts and the two governments get along not so badly. We still have nothing to complain about with PSG, Nasser (Al-Khelaifi) and his teams. I think the reviews before were overdone. The proof is that the [TV] record was beaten on Tuesday evening, the bistros and cafes were full everywhere. I received lots of photos of young people, there were dozens, tens or four or five. Anyway, the French team comes above all of that.”

Le Graët was then asked about the harassment accusations that are levelled against him:

“I said it from day one (that I was innocent). I would have been stupid. It’s not really my thing to be a master manipulator. I didn’t do it, I said from day one. It’s quite weird because I thought that there would only be this publication that would write about it (So Foot), but it’s gone everywhere. It has quite unsettled me. I was surprised to see media publications take word for word what was in this publication. One also have a family, friends. And then for oneself, selfishly, it’s so unfair. I regret that some of the media published things without research. It’s been two and a half or three months, where are the messages? Frankly, I would like to see them. My cell phone is at the disposal of the police. Today we can trace and get to the bottom of it… But I will take care of it when I get back, as soon as we have won the World Cup.”

Le Graët is referring to a report by So Foot which described an alleged systemic culture of harassment and bullying inside the French Football Federation, accusing Le Graët himself of harassing young female employees and his lieutenant, Florence Hardouin, of covering up allegations of sexual abuse – the individuals concerned are historic youth academy coaches.