France fans to number 3,000 in last 16 clash against Poland 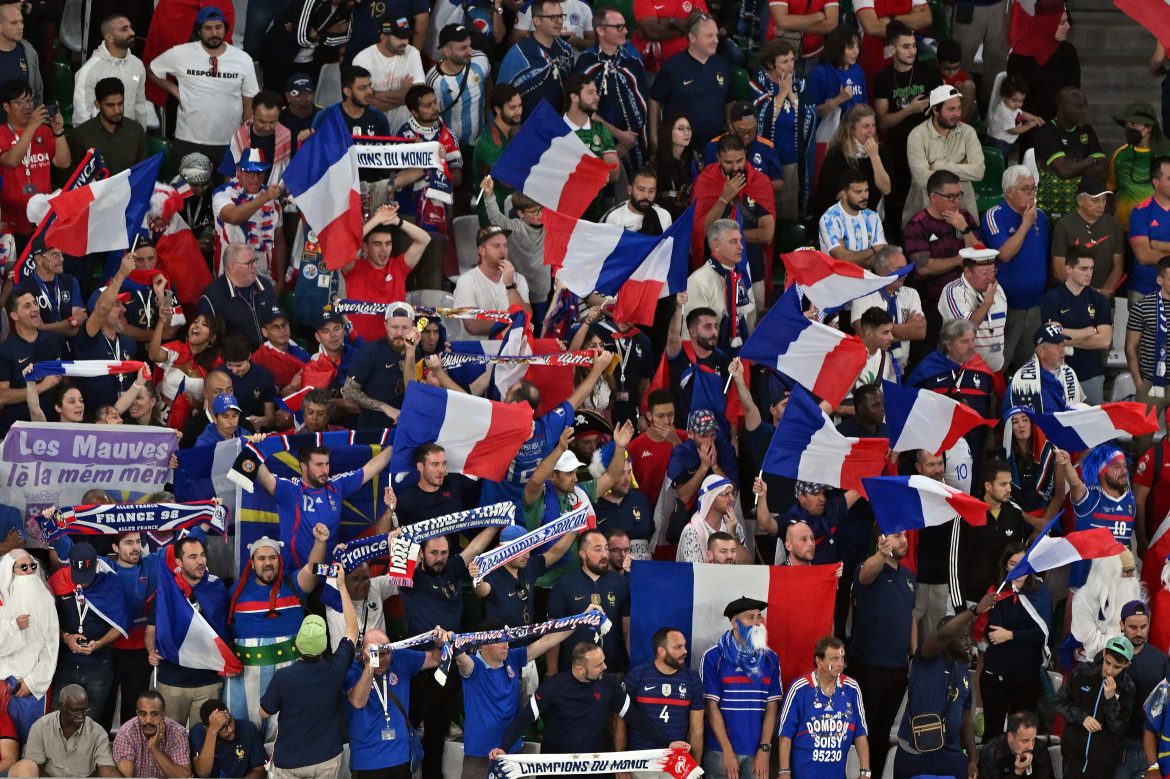 RMC Sport indicate this afternoon that around 3,000 France fans are expected to attend tomorrow afternoon’s last 16 clash, with the Polish fans to number 1,500.

The figure is a drop from the reported number of supporters present for Les Bleus’ opening group stage fixture against Australia, which the FFF had said to be 3,300.

The French interior ministry had announced before the tournament that 10,000 fans of the team would be travelling to Qatar in support of the defending champions, more than double the number the Qatari authorities were expecting from the likes of England or Wales.

France’s ambassador to Qatar had indicated that 10,000 had registered for the pass needed to enter the country and stadiums – speaking to RMC Sport’s call-in show l’After, two fans had explained that the gap between this figure and those going to games was down to the high cost of tickets as well as the lack of hotels.