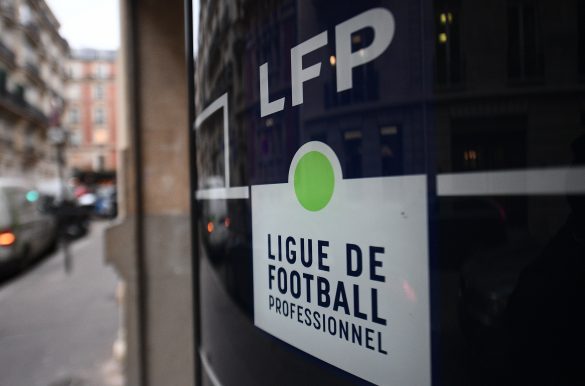 Following last year’s incidents of fan violence in the stands, France’s league governing body – the LFP – has received recommendations following an independent inquiry performed by criminologist Alain Bauer, with concrete proposal for the management of French supporters. The following was reported by L’Équipe.

The first overall suggestion was to integrate the institutions that deal with the management of supporters into one body, as well as revisiting and adapting legislation surrounding the use of pyrotechnics in French stadiums.

The report also suggests that the LFP should develop certification which means they can intervene in the management and security of sporting events, no matter the level – and also includes training for police or security forces who will intervene during matches.

The LFP said the following on the matter: We welcome the work carried out by Alain Bauer and the wide-ranging consultation that has led to the drafting of this report and the concrete proposals it contains. It will now be up to the stakeholders to study the implementation of these proposals.

Ousmane Dembélé: “I want to be a key player at this World Cup.”

Ousmane Dembélé on Qatar stadium atmosphere: “It’s not the Vélodrome.”