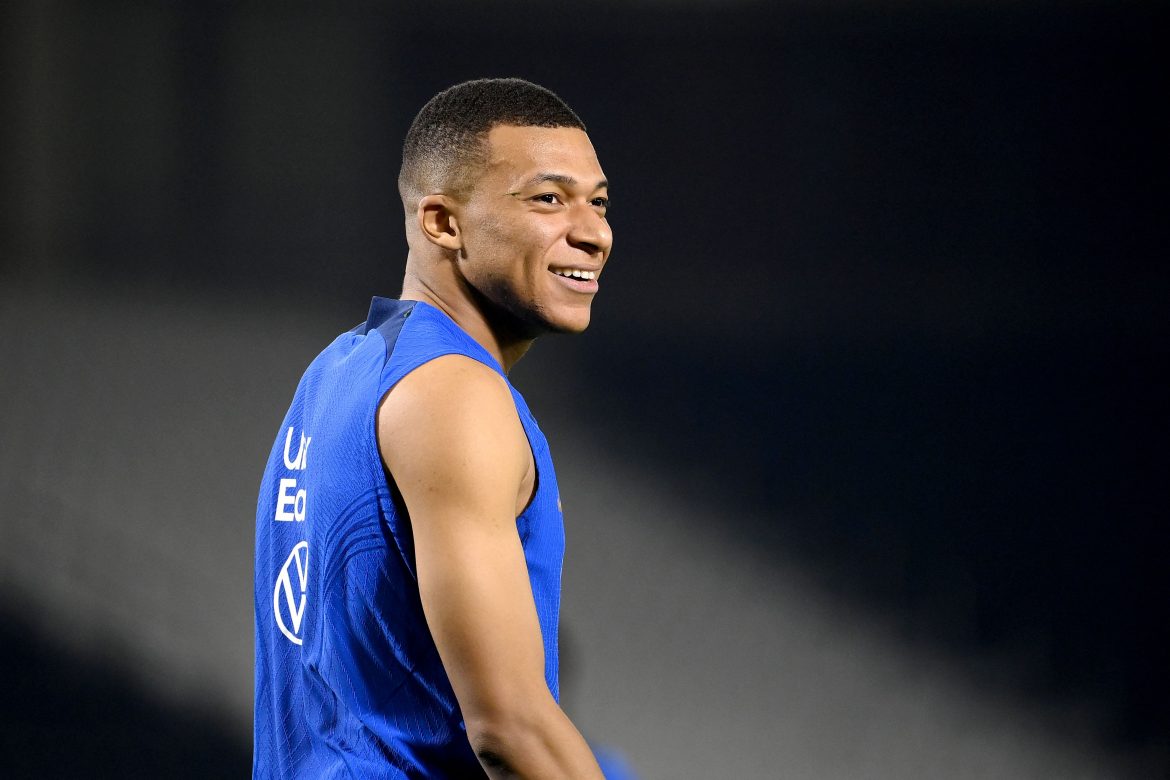 After experimenting in France’s final group stage match to decidedly mixed results, Didier Deschamps returns to his full-strength starting eleven for tomorrow afternoon’s last 16 clash against Poland, in a lineup that mirrors the one from Les Bleus’ win over Denmark.

With Benjamin Pavard dropped for good after his middling performance in the opener against Australia, Jules Koundé reprises his recluctant right-back role, while Théo Hernandez’s slight ankle issue in training yesterday does not seem to have hampered his chances of featuring.

Antoine Griezmann is back in the all-action midfield position he has been growing into throughout the tournament so far, with France’s natural midfield pairing in Tchouaméni and Rabiot partnering him. Up front, Olivier Giroud will be aiming to overtake Thierry Henry after matching the Arsenal legend’s 51-goal haul for France with a double against Australia. Les Bleus’ number nine is expected to be flanked by Kylian Mbappé on one side, and Ousmane Dembélé on the other.

With the knockout defeat to Switzerland at the last Euros still fresh in the memory, Deschamps will be taking no chances against a Poland side who could well spring a surprise.