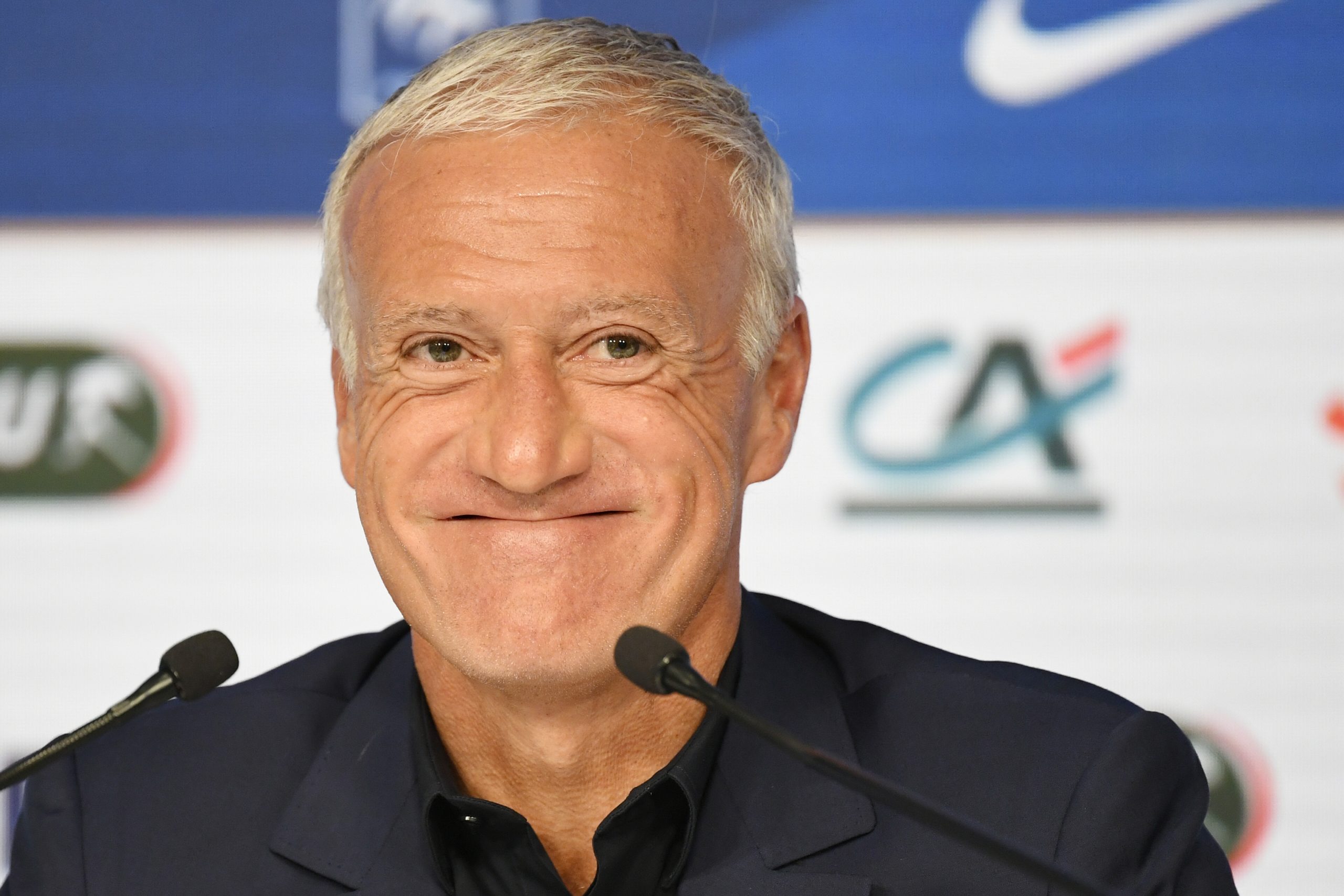 As reported by Le Parisien, the FFF have decided the that France national team will be based at the Al Messila hotel during this year’s World Cup in Qatar after negotiations were concluded ahead of the draw which saw Didier Deschamps’ team grouped with Tunisia, Denmark and one of UAE, Peru or Australia.

The Al Messila is located 6km outside Doha and is used by the Al-Sadd club, formerly coach by Barcelona legend and current manager, Xavi Hernandez, meaning France will be sure of a quality training pitch for their usage. The hotel’s 130 rooms will be completely devoted to hosting Les Bleus during the tournament.

The World Champions are expected to arrive at their base on November 17th, five days before their opening game on Tuesday 22nd against one of UAE, Peru or Australia. France delegates also visited the Al Samriya Autograph Collections hotel but picked the Al Messila as the Al Samriya is still being built, given the FFF pause.

Saint-Étienne v Marseille postponed to Sunday due to snow

Florian Maurice: “I learned that Juninho was going to be appointed on the day he arrived”