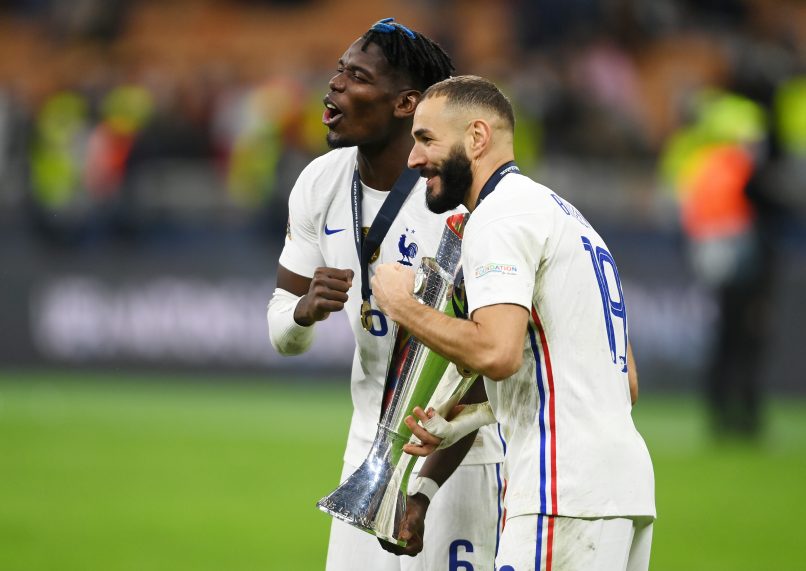 Le Parisien and RMC Sport report that France have pulled out of the tournament of friendlies planned for March in Qatar, as confirmed by FFF president Noël Le Graët at the federation’s executive committee meeting on Thursday.

The principal reason for turning down the offer was the financial terms, as the project only foresaw that travel and hospitality costs would be reimbursed. Another obstacle was the lack of potential opponents, given that Portugal and Italy – two teams that had been in mind to join Les Bleus – will be taking part in play-offs at this time.

As a result, France are expected to play two friendlies at home, in stadiums outside Paris, against African teams. Ivory Coast are a potential opponent given that they are not involved in the Africa World Cup qualifying play-offs. South Africa are another option.

In any case, Didier Deschamps and his staff will be in Qatar on April 1 for the World Cup group stage draw. Les Bleus will play their Nations League group stage matches in June and September.