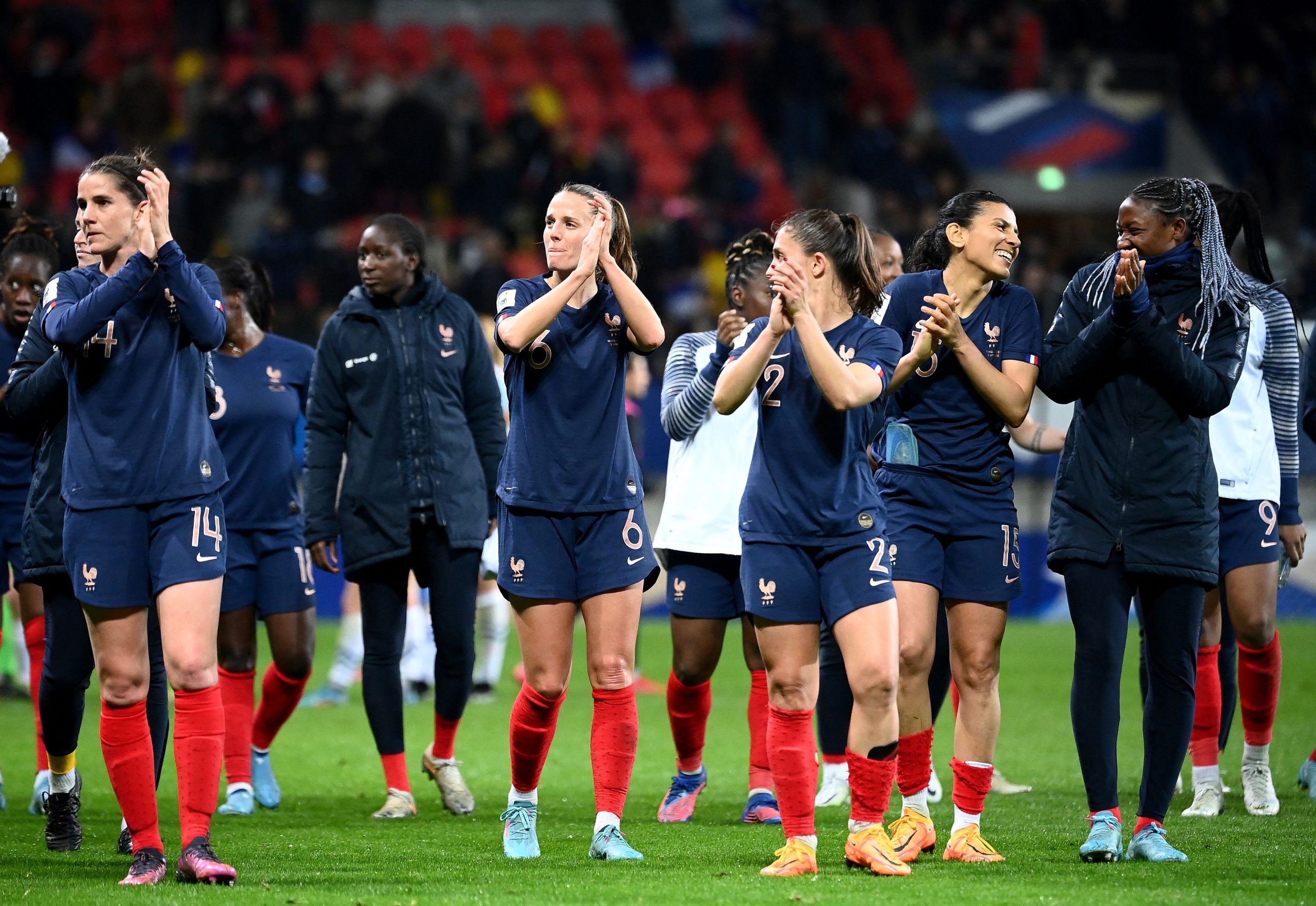 With a 1-0 win over Slovenia last night, France have secured their place in next year’s Women’s World Cup to be held in Australia and New Zealand.

A goal at the start of the second half from Lyon midfielder Delphine Cascarino was enough for the three points, as Les Bleues topped their qualifying group with eight wins in eight.

Having struggled to break down their opponents throughout the first half, the team upped the pressure on the Slovenian goal in the second, although they were only able to break through with their first chance of the half.

Manager Corinne Diacre and her players can now turn their attention towards the Euros in England this summer, which they will kick off with their first group stage match against Italy on July 10 in Rotherham.

Eduardo Camavinga: “We were scared until the end”