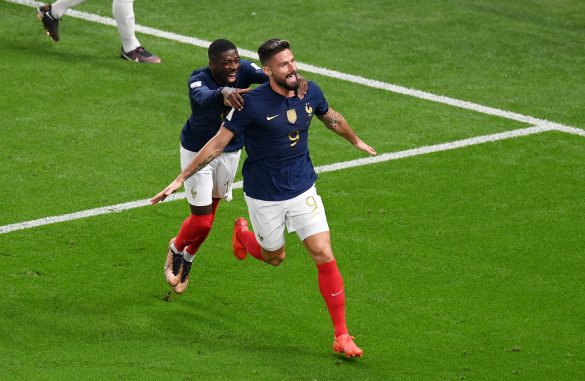 According to L’Équipe, France will qualify for the knockout stages of the World Cup if they win against Denmark today, edging closer if they draw with the Danes in the match which starts at 17h (European time). This was confirmed following Australia’s 1-0 win over Tunisia earlier in the day, thanks to a Mitchell Dyke header.

However, Denmark have won their last two meetings with France in all competitions, both in the 2022 UEFA Nations League. They’ve never won three in a row against them before, while no side has ever beaten France three times in the same calendar year – according to Opta.

This will be the fourth meeting between France and Denmark at the FIFA World Cup, all in the group stage of the competition. France have gone on to win the tournament on two of the previous occasions they’ve faced Denmark (1998 and 2018), losing out in 2002 as reigning Champions.