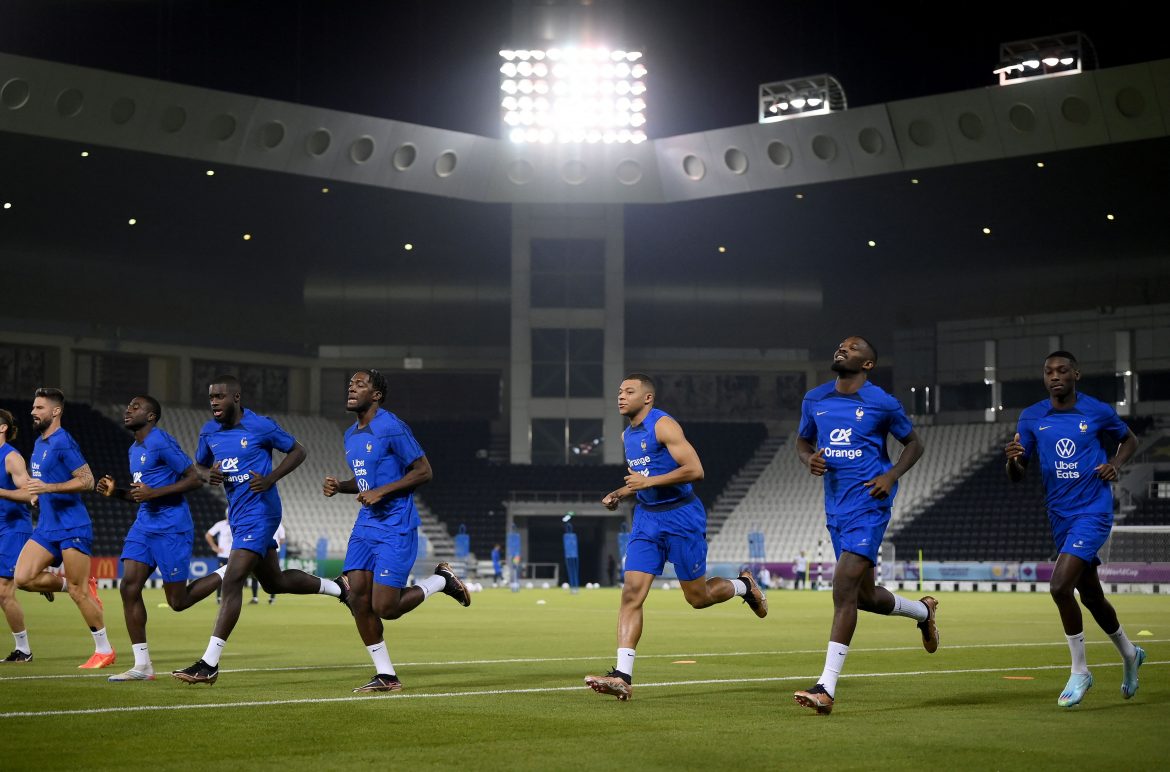 According to today’s L’Équipe, the France squad at the World Cup in Qatar have enjoyed a more relaxed approach to the way their trip has been organised, as opposed to the 2018 tournament.

In particular, some players and members of the coaching staff have been able to receive short visits from family members while in the Gulf state, whereas the team in Russia will have had to wait until they had booked their spot in the knockout rounds for visits from those close to them.

Once the French do qualify for the Round of 16 though, their families will be able to come spend one night at their base camp in Doha. The mood around the French camp has generally been relaxed so far, with the team even being able to see a private hairdresser on the day before the opening match against Australia.

However, one aspect of the 2018 squad rules, the free night which saw several players go out in Moscow, appears unfeasible this time given that virtually all of the squads and all fans are in one city, rendering it logistically difficult.