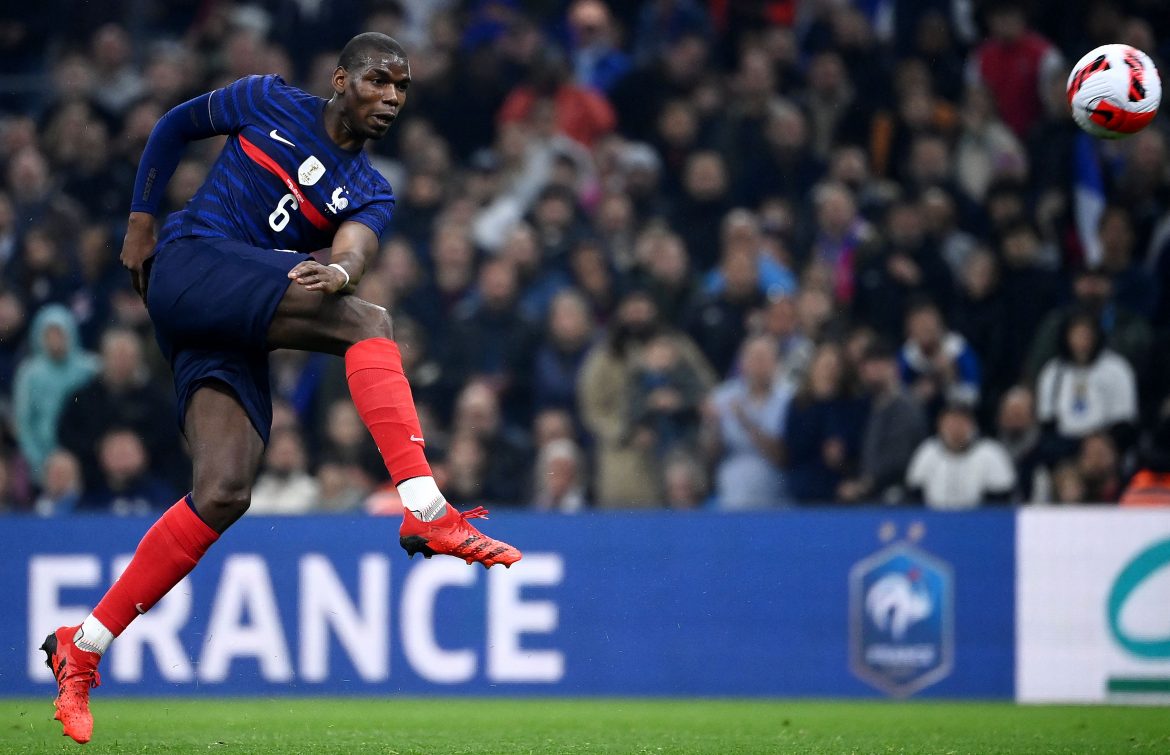 RMC Sport report that according to a report consisting of a witness statement given at the start of August to investigators, the France team’s security and liaison officer had been made aware of the Paul Pogba affair as early as the March international break this year.

He explains that the midfielder looked preoccupied to him in the preceding months, and that in March the World Cup winner came to him to explain that he was going through a particularly difficult situation, first by phone and then face to face at Clairefontaine. He does not mention whether he told his superiors about the issue.

“He told me he wasn’t doing well and that people wanted to harm him. They were asking for large sums from him. He told me in a determined way that he wasn’t living right anymore and that he wanted it to stop. It was getting out of hand and reaching his close family, notably his mother.”

“As part of my role I told him that I couldn’t keep it to myself and that I had to follow up on this information. He told me that he actually wanted France’s help for it to stop. He then explained to me that some people had told him that they were protecting him and that now they wanted money. I asked him to explain it to me and to find out how we would be able to see them.”

“He told me that they were in Dubai. He told me that there was a front line contact in France and that those people had approached him directly and were also using his brother Mathias. Among these people, there was an individual who was supposedly sentenced for murder and sequestration.”

“What I then found out was that the people even went to his place in Manchester. He was worried for his wife and kids who were living there. This was between the events of March and those of July in Turin. I advised him to set up security in front of where his family lives. Since he knew he was going to Turin he said he would take that into account in Italy. Paul remained quite generic when it came to the date and the sequence of events.”

“He was telling me that these individuals’ intention was to get paid for the protection they have given him this whole time. […] He told me they were people from the neighbourhood. He didn’t give me any names. Rafaela [Pimenta] told me that she knew a few, that she had even received.”

When asked by investigators over whether Pogba gave in to the demands, he explained that the Juventus man told him he had financed a restaurant and had contributed to the project.

When asked by investigators about whether the individuals really had provided their services to him, the official explained that “at no moment, because when I speak about the subject and talks to me about protection, do I ask him if there was a contract of if it’s a real security firm. I then found out that Paul was held up in the hallway of an apartment block. I noticed that around Paul, in the different France matches, there was a group of youths who were not from his family but were moving around him with an attitude that called my attention, and who had obtained invitations to the official area [of the stadium].”

Investigators then asked if he could talk about the visit to Pogba’s mother’s house on July 31 – “I was informed via Paul and Rafaela that several people including Mathias, his brother, came to the home of Paul’s mother. Paul and Rafaela then asked me whether it was possible to set up some security and so I set up a group via the company with which we usually work.”

“Five or six people came to the mother’s home with Mathias to say that they had to pay, and they were scared. I’d like to point out that the security services put on site by the company arrived on site and that the main actors were already inside the home. […] The group of people left in the afternoon.”