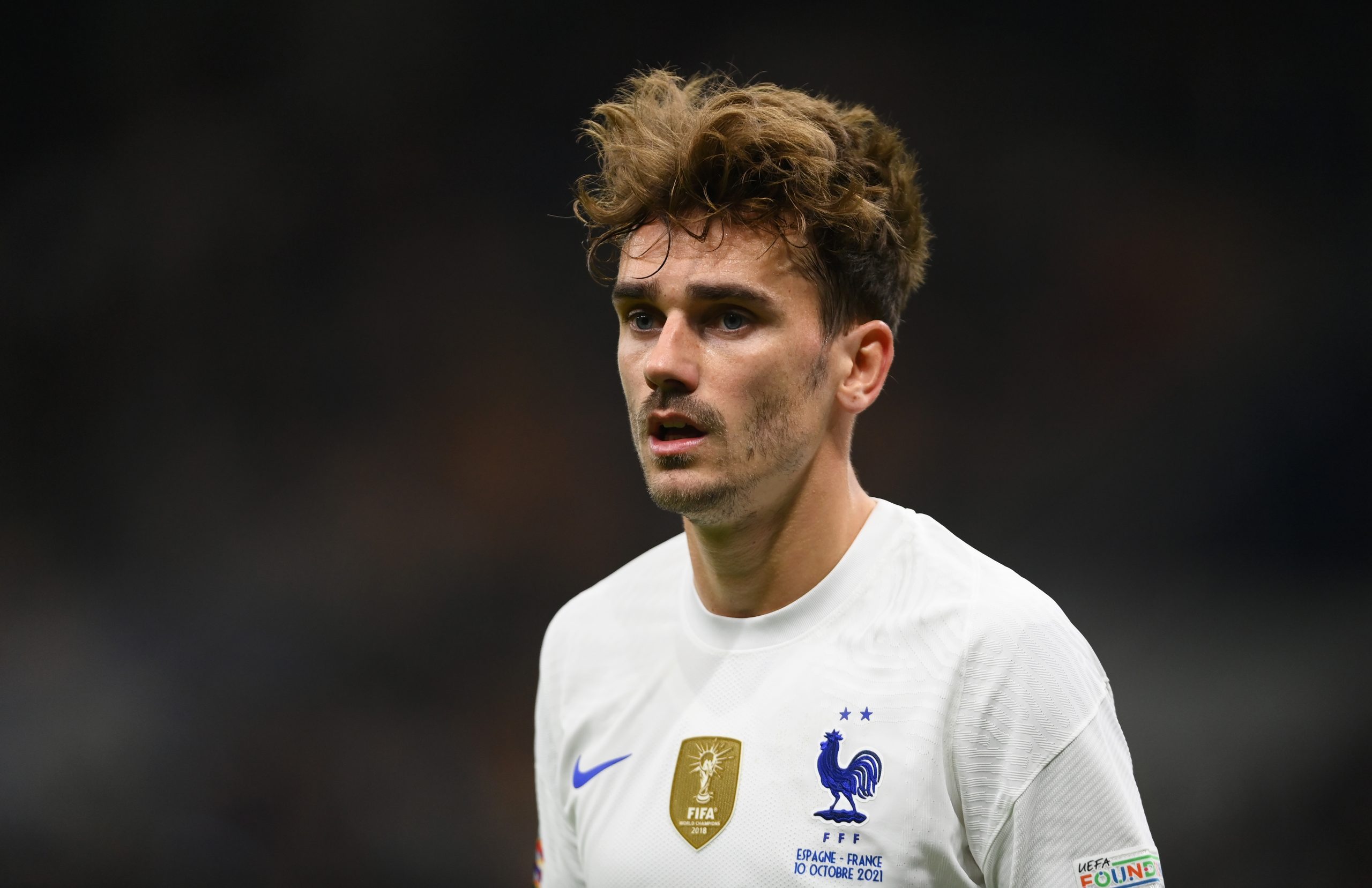 The French Football Federation have today confirmed that Les Bleus will play friendlies during the March international break against Ivory Coast and South Africa.

Both games will be at home, with the first held in Marseille while the second to take place in Lille, on March 25 and 29 respectively.

As reported by Le Parisien last week, France ended up turning down an invitation to spend the break at a friendly tournament in Qatar, as the federation’s financial terms were not met and due to a lack of potential opponents.

The last time France played in Marseille and Lille was during Euro 2016, with the 2-0 semi-final win against Germany at the Vélodrome and the scoreless draw against Switzerland at the latter ground.

FEATURE | Bruno Guimarães to Newcastle United – What To Expect