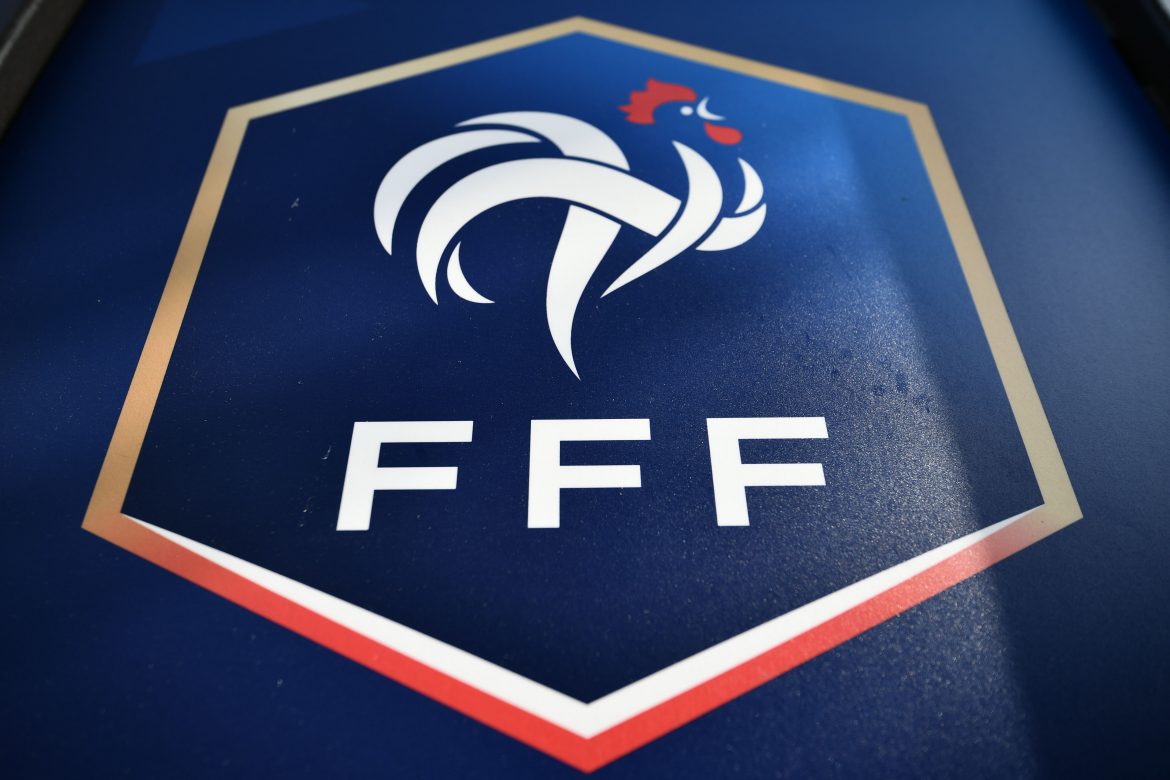 According to L’Équipe  France’s U18 fixture against Poland had to be definitively stopped in the 77th minute after Darnell Eric Bilé (Saint-Etienne) was shown his fourth red card in 20 minutes for a violent tackle followed by a headbutt. Ilyes Housni (Paris-SG), Jeanuël Belocian (Rennes) and Yoni Gomis (Le Havre) had already been sent off for a second yellow card in the second half.

Pascal Omelta, whose son Lisandru played in goal said that: “It was a match to forgot, completely. The players are depressed and disgusted. When I’m 60, my nerves are shot. So my son at 17, I can’t even imagine.”

Another witness said that Bilé’s headbutt in the face of a Pole, which should keep him out for “a while“, caused a scramble on the pitch and tense players and spectators alike, so that “for half an hour, even when we left the stadium, it was hot, with fans fuming. When I came out, the police were intervening to calm everyone down.”

France Coach Bernard Diomède said the following on the matter: “Unfortunately, this happens regularly, maybe not at the highest level, but I don’t know if this tournament was a very high level tournament. For some, there may not be a return to the French team, because they have to understand things. Others had a good attitude at the end of the match, they tried to calm the game down. We have to analyse, in cold blood, those who behaved well and those who behaved badly. As a coach, I will sanction the players I have to sanction.”

Last year in the same tournament, a similar brawl occurred between France and Portugal.