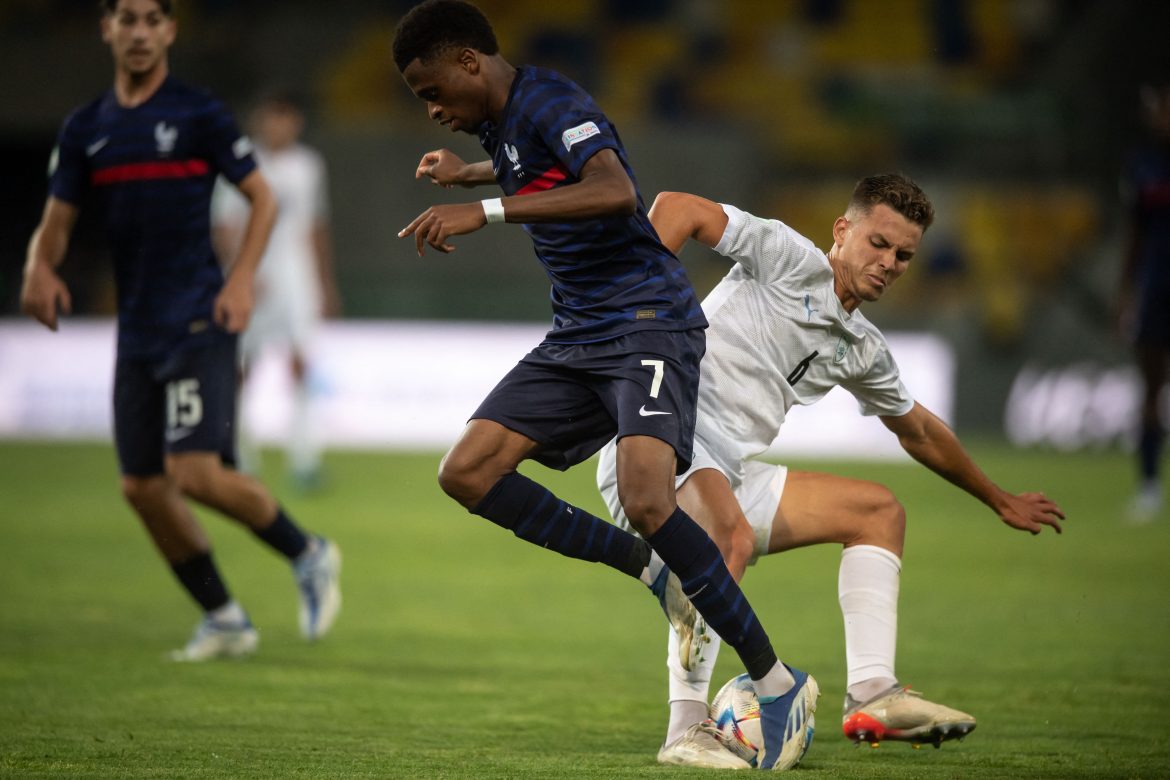 According to le10sport, Newcastle are amongst a handful of clubs who are looking to bring in Sochaux’s France U19 striker Alan Virginius (19).

Although the France U19 side made a surprise exit in the Euro U19 tournament at the hands of Israel, Virginius nonetheless demonstrated his potential. During the tournament, he scored 3 and also registered 3 assists. His performances have caught the eyes of clubs across the continent.

Sochaux, who will once again ply their trade in Ligue 2 next season having lost in the promotion play-offs against Auxerre, want between €7m and €10m for the striker. Le10sport are reporting that Belgian side Anderlecht have already tabled a bid that matches the lower end of that asking price.

However, they face competition from Belgian rivals Club Brugge, whilst Bayern Leverkusen and Newcastle are also interested in adding the striker to their arsenal. In 31 appearances for Sochaux in Ligue 2 last season, 24 of which were from the bench, he scored 5 times.