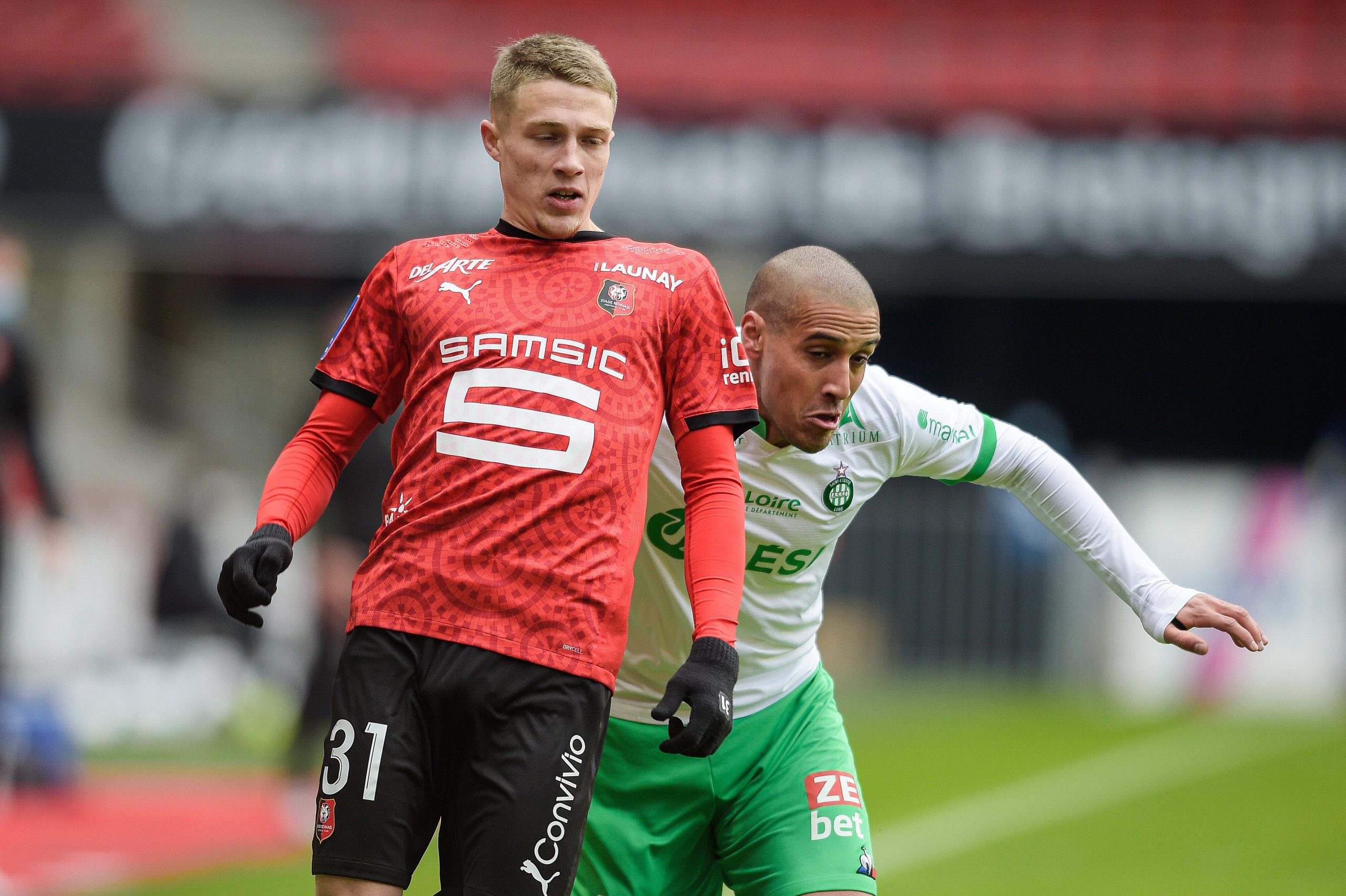 One’s misery is a blessing for another, with Adrien Truffert’s addition to the senior team as a replacement for injured Lucas Digne being an astute example of the previous proverb.

Nevertheless, while speaking to L’Équipe, France U21 manager Sylvain Ripoll did not hesitate to heap praise on the young full-back. He said:

“Adrien joined them this morning after Benoit Badiashile and Eduardo Camavinga. Adri’s been with us for three years, concerned about the previous generation as well. He is very toned on the left side. With us, he has always been efficient and reliable.”

Truffert, 20, is considered one of the emerging talents in France. After finishing the 2021/22 season strongly with 41 appearances under his belt, Truffert has continued to maintain the tone, having already made ten appearances across all competitions this campaign.

Meanwhile, he will take the place of Lucas Digne, who was initially included in the side to replace injured Theo Hernández. While the addition of another starlet retains signs of optimism, the recurring injuries crisis has put Didier Deschamps and his men in a rather difficult situation.